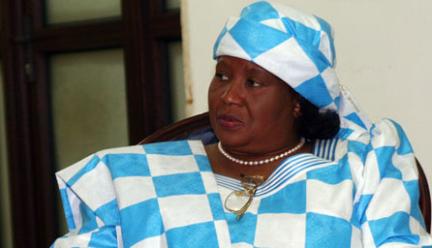 The Malawi Electoral Commission (MEC) has accepted the proposals from NGOs to establish their own tallying centre during the 2014 tripartite elections to avoid rigging.

Malawi will be going to the elections in 10 months time and plans to start the registration of voters by the end of this month.

The proposed parallel centre will count votes alongside one established by MEC to guard against election rigging.

The chairperson of the Malawi Electoral Support Network, an umbrella body of organisations involved in the polls, Mr Steve Duwa, said it was relieving that MEC had accepted the parallel tally centre proposal.

Since the introduction of multiparty politics in 1994 in Malawi, every election has been riddled with allegations of vote rigging.

However, the only base of information has been MEC which in most cases has been the accused party.

“Those who will feel that Electoral Commission omitted their votes would be able to come to the parallel centre to check and verify the votes,” Mr Duwa said.

MEC spokesperson Sangwani Mwafulirwa said while the Malawi Electoral Support Network would be allowed to establish a tally centre, they have no mandate to announce the results.

“Malawi Electoral Commission is the only institution mandated to announce the results,” he said.

Meanwhile, MEC has embarked on a programme to roll out civic education for the masses since this will be the first tripartite election in the country.