The vast majority of smallholder farmers in Malawi are food insecure and dependent on rain-fed agriculture. To respond to this challenge, IFAD in partnership with the World Bank is supporting the government of Malawi to rehabilitate and construct irrigation schemes to address the challenges of low productivity and increase profitability of Malawi’s agriculture sector. 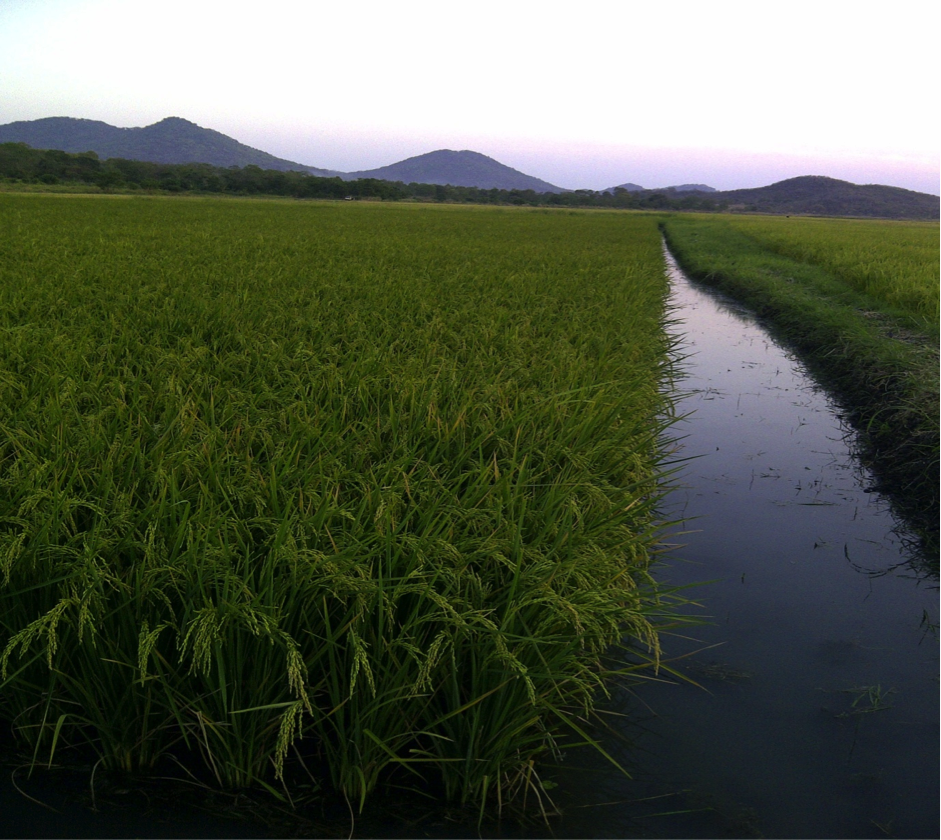 Malawi’s agriculture sector relies primarily on maize and relies on mono-cropping practices resulting in  underemployment during the dry season.  Low production and productivity and lack of diversification in farming systems has led to persistent food insecurity, poor dietary intake, poverty and undernutrition.IFAD funded irrigation systems in Malawi have helped farmers to adopt improved technologies such as irrigation farming, crop diversification and use of improved seeds and fertilizers. This has led to an increase in household income and improved access to different food varieties leading to a diversified diet. Irrigation, Rural Livelihoods and Agricultural Development Programme (IRLADP)An independent impact assessment survey assessed that the IFAD-funded Rural Livelihoods and Agricultural Development Project (IRLADP) had positive impact on the lives of beneficiaries and reduced the proportion of poor households by 21%, increased agricultural productivity by 68% and improved household incomes by 50%.The survey observed that 37% of the income was spent on food thus contributing to the wellbeing of previously food insecure and poor households.System of Rice Intensification (SRI)  – Growing more with lessThe Systems of Rice Intensification (SRI) is an innovative agricultural practice to improve food sufficiency at household level and respond to the growing demand for food and the ever increasing scarcity of natural resources such as land and water.In Malawi, SRI is being championed by the IFAD-funded Irrigation Rural Livelihoods and Agricultural Development (IRLAD) Project. The IRLAD project trained over 5,000 farmers in irrigation schemes to adopt SRI technology as a way of ensuring optimum utilization of the irrigation schemes and improve yield using less farm inputs.According to rice farmers who have adopted the SRI technology, there are six principles that the farmers must follow for SRI to be successful. The principles include: 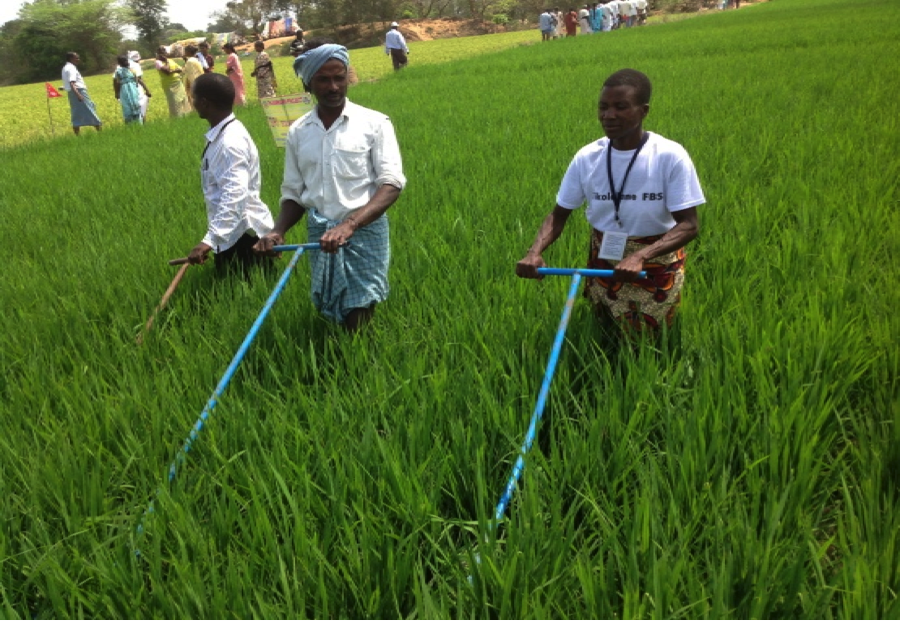 “We did not believe that one seedling could produce over 45 to 60 seedlings from a single seedling planted, our friends thought we were going back  at night  to the fields and planting some seedlings”, explained Mr  G.Njala of Likangala Complex irrigation scheme in Zomba and Mr Alhaji Chale of Lifuwu irrigation scheme.“My friends thought I was crazy when I planted one seedling per hill” says Mrs Chisi, “but when they saw an impressive crop a few days later, they insisted to know the secret behind all this” she explained with pride.“This season, because of using SRI practices, I expect to harvest  nine bags of 50 kg each on a 0.1 ha plot (4,500 kgs /ha) where previously I used to harvest four bags of 50 kgs each ( 2,500 kgs /ha)”, she said. She further said that with the proceedings from rice sales, she hopes to buy a bicycle so that she can move around more easily and save some money to build a house next year after harvesting and selling her produce. PRIDE: The way forward 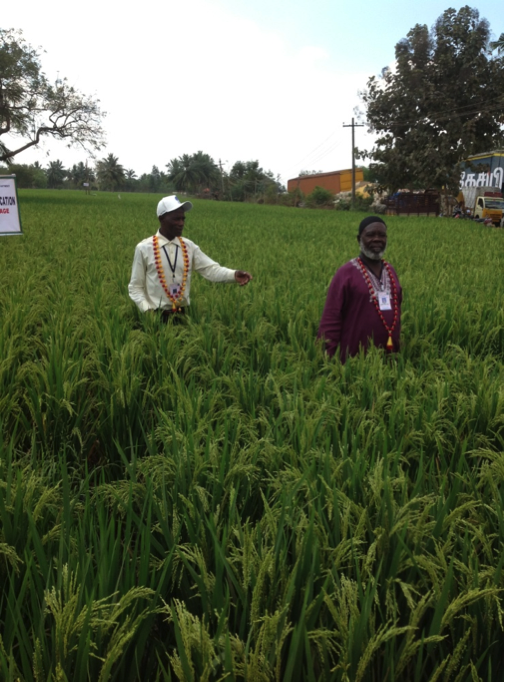 Considering that increase in income and access to food do not guarantee good nutrition, IRLADP’s  successes will be replicated in the IFAD-funded Programme for Rural Irrigation Development (PRIDE).The main thrust of PRIDE is to upgrade irrigation schemes to enable smallholder farmers move from low value to high value crops. The implementation of PRIDE aims to improve the livelihood of beneficiaries, get them out of poverty and provide them good nutritional status.In view of building and scaling-up the IRLADP’s positive impact, PRIDE is committed to address nutrition concerns from design through implementation and the project activities will focus on:

As a nutrition expert, I am confident that a nutrition-sensitive PRIDE will show how sound investment in  agriculture and crop diversification leads to good nutrition.