Reserve Bank of Malawi has said it will issue new banknotes that will have enhanced blind recognition features.

This has been disclosed in a Press Statement released RBM and Published in Nation Newspaper dated July 1, 2014, signed by Charles S. R. Chuka ,Governor.

According to the statement, the decision has been arrived after Bank reserved lots of complaints especially from Malawi Union for the Blind (MUO) and Federation of Disability Organization in MalawiÂ  regarding the current banknote, saying the features used are not friendly to people who are visually impaired.

“In addition, the colour of the K50 banknote has been changed to light green from light blue to differentiate it from the K200 note”,Â  reads the statement.

The commemorative banknote is a limited edition and will circulate side by side with the current K1,000 banknote.
[Poll id=”22″]

South African Man Defecates, Then Smears Faeces on his Face to Avoid Being Arrested 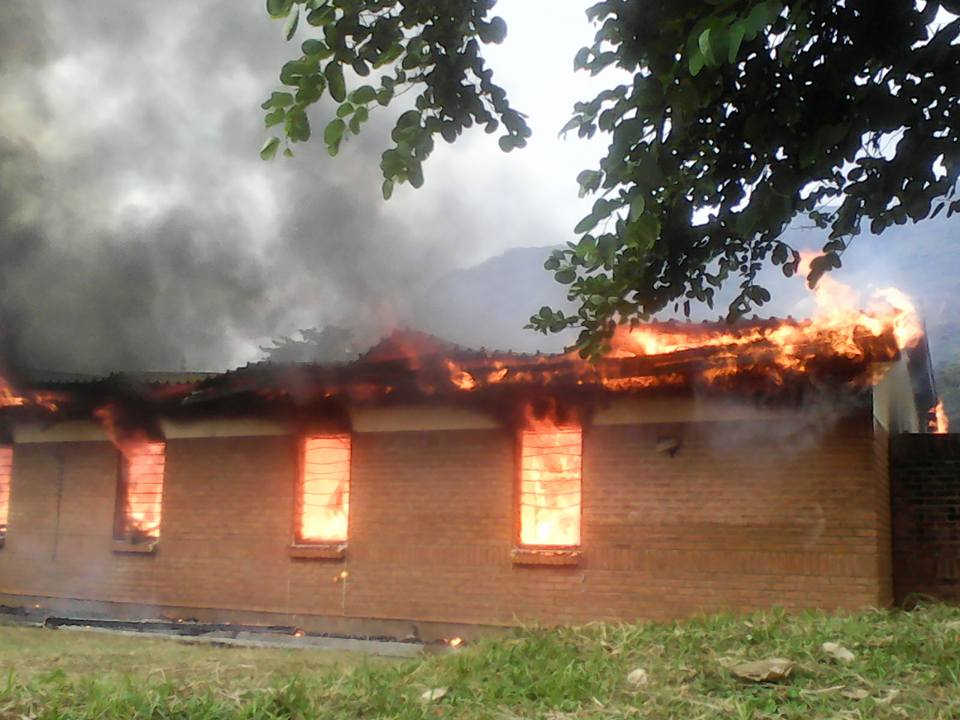