Madonna returned to Malawi today for the first time since her furious row with the country’s former president 18 months ago.

The singer is believed to have flown in this morning with the two children she adopted from the central African country and her other son for surprise talks with the new leader.

Her visit will fuel speculation the star is looking to adopt another child after she posted pictures online today showing her playing with young Malawian children, apparently at an orphanage.

Madonna, who funds orphanages in the country and is helping to build schools and hospitals, was unceremoniously sent packing in April last year after a dispute with ex-president Joyce Banda.

Mrs Banda attacked the pop star for being ‘arrogant’ and bizarrely accused her of being less well-mannered thanÂ footballers Gary Neville or Rio Ferdinand ‘despite their equally dazzling stature’. Back in favour: Madonna shared this picture showing her playing with young Malawian country after arriving in the central African country for the first time since falling out with the former president in April last year Sharing her experiences: The singer posted this selfie (left) on her Instagram page just before she arrived in Africa. She also posted a picture of a Malawian toddler (right) with the message: ‘I just met a girl named Maria’ Cute: Madonna shared this image of a Malawian child with the caption: ‘Who’s That Girl?’ One follower replied: ‘Is that your new baby girl? She’s adorable! She’s telling you with her eyes take me with you…’

A statement released by her office, which Mrs Banda later distanced herself from, accused the star of wanting Malawi ‘to be forever chained to the obligation of gratitude’ for her charity work.

It also claimed Madonna believed the country should have ‘rolled out a red carpet and blast the 21-gun salute’ upon her arrival.

This fall-out forced Madonna, 56, to check into her private jet at Kamuzu International Airport as an ‘ordinary passenger’.

However, new president Peter Mutharika, who beat Banda at the May polls, has restored Madonna’s VVIP status.

State House press secretary Frederick Ndala said: ‘We welcome Madonna as guest of the government and people of Malawi.

‘The President appreciates the charity work she is doing for the people of Malawi.’ Madonna with the two children she adopted in Malawi, David Banda (left) and Mercy James (right), in a classroom at Mkoko Primary School on a visit in April last year when she clashed with the former president Madonna is scheduled to hold talks with President Mutharika on Friday at his official Kamuzu Palace in the capital, Lilongwe.

They are said to have arrived at Kamuzu International Airport in Lilongwe at 11am.

‘We were asked to clear the airport’s cargo bay for a special guest,’ said an airport worker, who saw the jet land.

He said Madonna was whisked into a fleet of SUVs and raced into town to Kumbali Lodge, a farm lodge she always stays at on her Malawi visits. Brotherly love: The proud Material Girl singer shared this Instagram picture of her son Rocco, 14, taking his siblings Mercy and David, both eight, to school in New York in September Family flight: On Thursday the 56-year-old along with Mercy, David and Rocco flew into JFK after enjoying a long summer vacation in Europe earlier this year

She immediately adopted then one-year-old David Banda at an orphanage.

She adopted her second Malawian child, Mercy Chifundo James, in 2009, at another orphanage.

She periodically visits Malawi, often with all her children – including daughter Lourdes who has not made the trip this time around.

She funds a number of orphanages, including Home of Hope in the western border district of Mchinji where she got David, and Kondanani Children’s Home in the southern tea-growing district of Thyolo.

She is also building a number of schools and a paediatrics ward at the Queen Elizabeth Central Hospital in Blantyre – which she is scheduled to visit during her trip, according to sources. 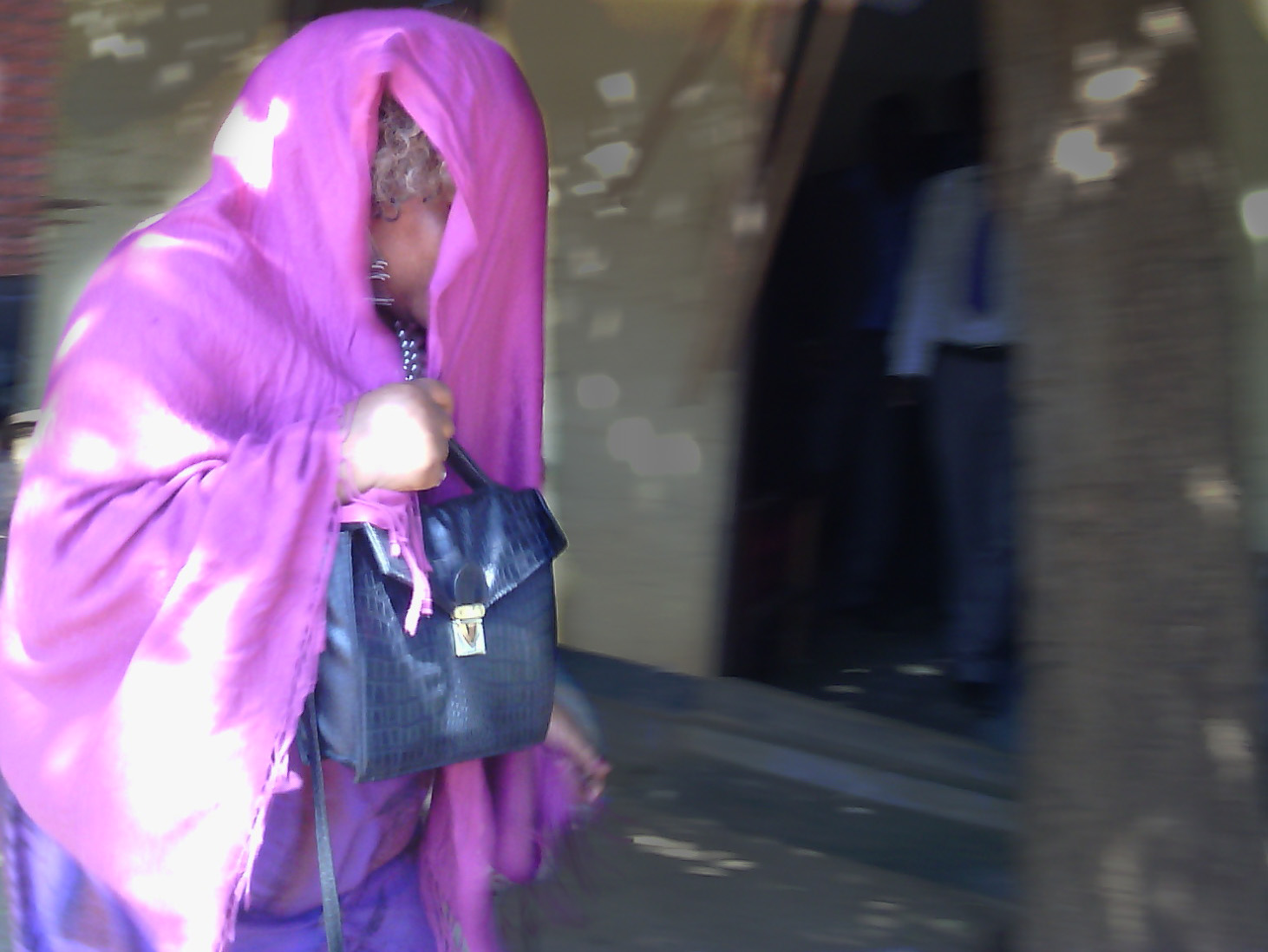 MAN DIES AFTER BEING ELECTROCUTED IN ZINGWANGWA