Confirming of the development with FaceofMalawi, Lumbadzi Police Sapulain Chitonde, revealed that Mondiwa employed the young woman (name withheld) in June 2014 and later in January the man allegedly forced the maid to move from her renting house to the shop where she was working as a sales lady.

ŌĆ£The girl claims that Mr. Mondiwa started forcing himself on her and he could not let her go out at all the times,ŌĆØ explained Chitonde. ŌĆ£The maid was using a bucket for her toilet and whenever he [Mondiwa] went out, he used to lock the maid up.ŌĆØ

Chitonde Lee further said Mondiwa assaulted the maid every time a male customer stayed longer in the shop and sometimes he could gag her with a piece of cloth or he could fill her mouth with maize flour for her not to call for help whenever he assaulted her.

But on 1 May 2015 Mondiwa allegedly assaulted the maid with a heavy metal bar and she sustained a fracture on her right hand and a finger of the same hand.

ŌĆ£She went to Kamuzu Central Hospital where she was referred to for treatment and in addition, she has multiple wounds and scars all over her body,ŌĆØ explained Chitonde Lee.

However in his defence Mondiwa claimed that he was punishing the maid because she was stealing money from the shop”s sales.

Mondiwa is in police custody at Lumbadzi and he is expected to appear before court soon to answer three charges of rape, abduction and grievous harm contrary to Sections 133; 260 and 238 of the Penal Code respectively. 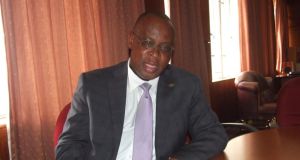 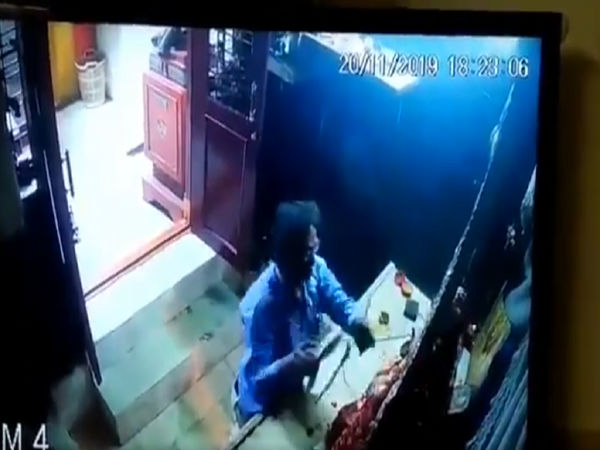