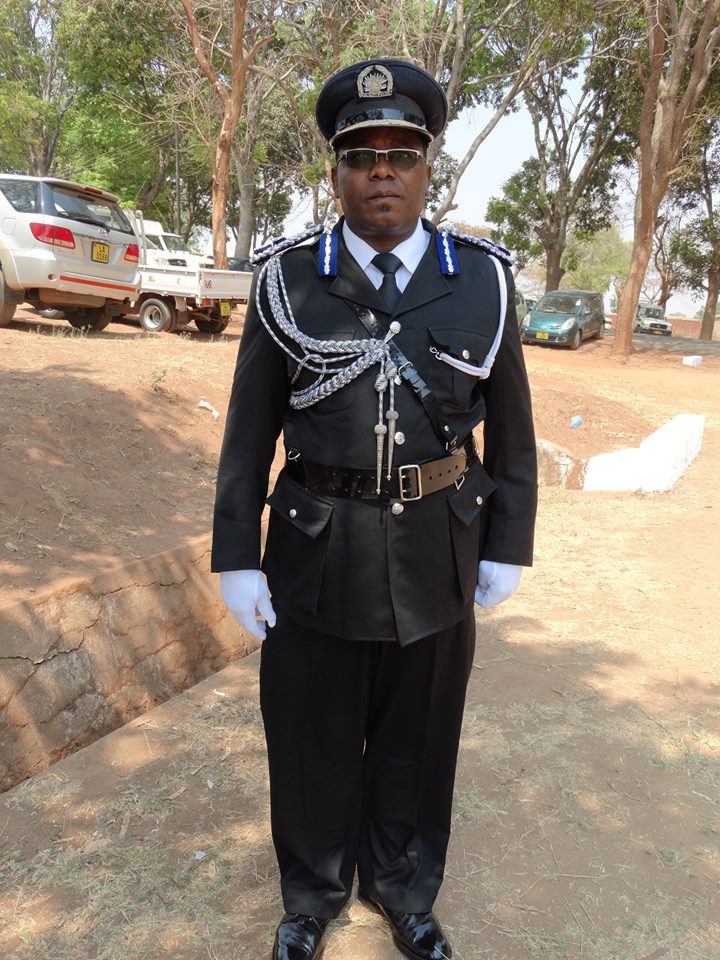 According to information at hand, Matinga collapsed during a meeting on Monday afternoon and was pronounced dead at Malosa hospital in Zomba where he was rushed to.

National Police spokesperson Rhoda Manjolo confirmed of the development in an interview with the press.

Burial details are yet to be announced.

Matinga also served as a Commissioner for the Southern Region but was controversially transferred to Eastern Region in 2014 following political violence in Thyolo district between the then ruling People’s Party (PP) and Democratic Progressive Party (DPP) supporters.