The Ministry of Agriculture, Irrigation and Water Development on Wednesday said government will roll out distribution of coupons for Farm Input Subsidy Programme (FISP) next week.

Speaking at a press briefing at Capital Hill in Lilongwe, the Minister responsible for Agriculture George Chaponda said the ministry is set to start distribution of farm input coupons to the beneficiaries.

ŌĆ£There is nothing to worry about and come next week, Malawians will have their coupons,ŌĆØ said Chaponda adding that, ŌĆ£you may wish to know that we have delayed to launch the exercise because the coupons were being printed in United Kingdom.ŌĆØ

The agriculture minister further explained that government has carefully considered the fact that farmers were highly charged by retailers last year as only 40 percent of them were allowed to sale fertilizer and seeds.

This year, the number of retailers has increased from 40 percent to 60 percent. And this, apart from increasing access to the commodity, Chaponda said has been done to ignite competition amongst the retailers and, by that way, reduce charges.

This year apart from ADMARC and Smallholder Farmers Fertilizer Revolving Fund of Malawi (SFFRFM), the private traders will be retailing fertilizer directly to the smallholder farmers and each District will have not less than four retailers.

Commenting on the food situation in the country, the minister said a lot of progress has been made on mobilizing resources for food purchase both for commercial and humanitarian response.

ŌĆ£People who have been identified through the Malawi Vulnerability Assessment Committee are the ones who will be considered for the humanitarian package,ŌĆØ

ŌĆ£While as for commercial maize, ADMARC has a lot of maize which is being sold in all deports across the country,ŌĆØ explained Chaponda. 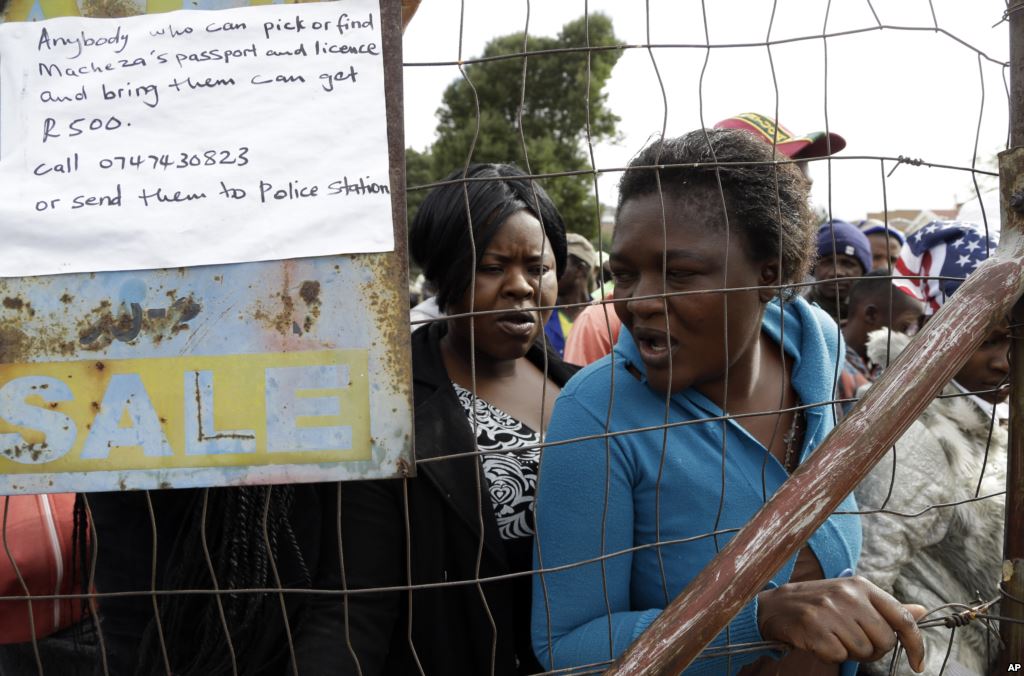 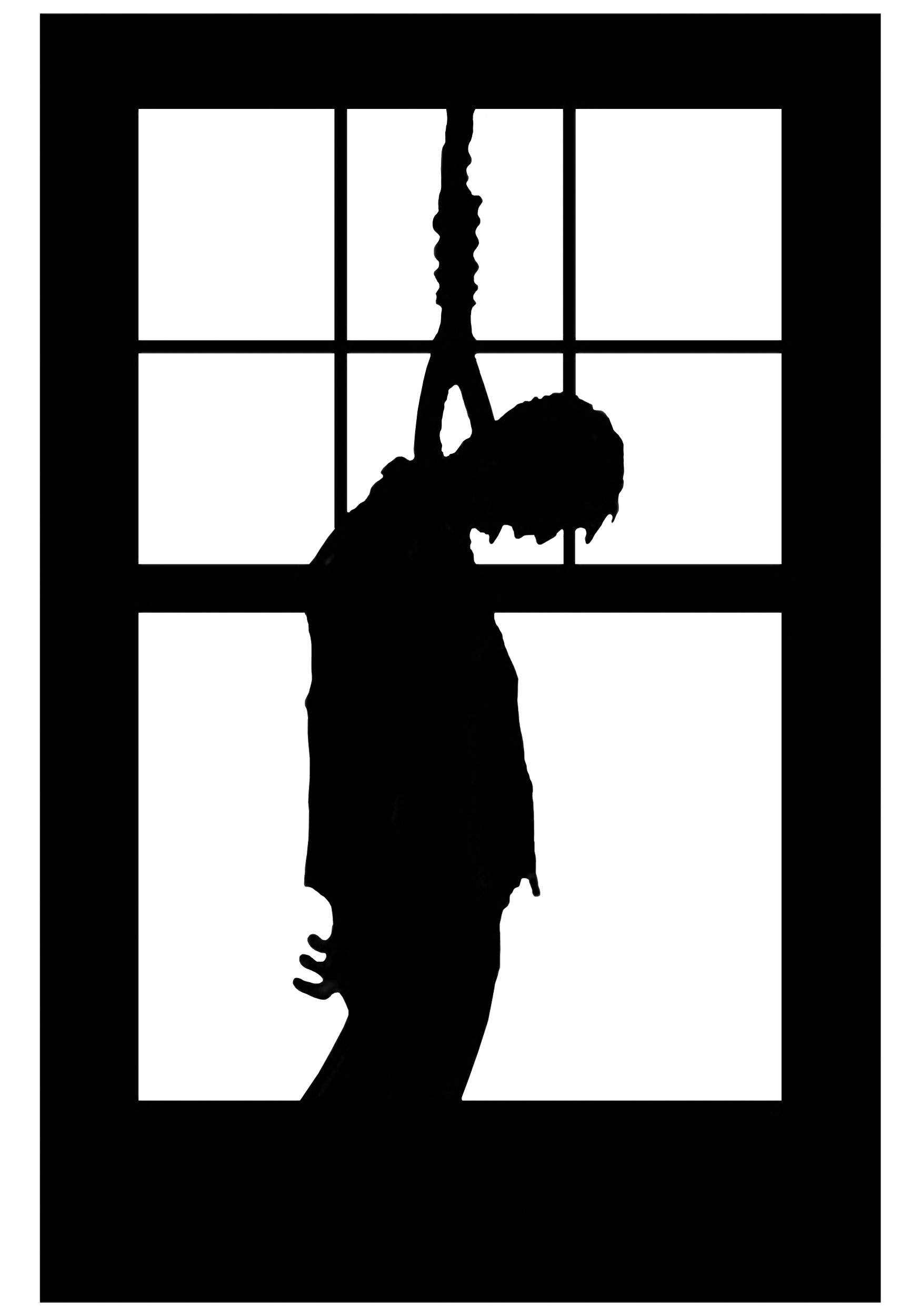