The first two consignments of maize earmarked for sale in Admarc depots as part of the food insecurity response have arrived in the country.

According to Admarc Chief Executive Officer, Foster Mulumbe, government procured a total of 100,000 metric tons of maize which will be distributed in the northern and central regions.

ŌĆ£We will make sure that the whole consignment arrives in Malawi quickly but we are not panicking because all our warehouses across the country are full of maize procured locally and what we are bringing in right now is additional stock just so that we should be prepared.ŌĆØ

The Admarc CEO confirmed Monday that the other 100, 000 metric tons of MalawiŌĆÖs staple grain will be arriving in the country very soon from Romania to add on the 105,000 metric tons procured locally.

ŌĆ£Half of the maize from Romania will be offloaded in Liwonde and be used in the Eastern Region while the other half will be delivered to Limbe depot, earmarked for Admarc Markets in the Southern region,ŌĆØ Mulumbe said.

He said the corporation is expected to have 300, 000 metric tons of maize grain in stock across the country when the full consignments from Zambia and Romania arrive.

ŌĆ£Government, using its own resources and support from partners, has sourced a total of 276,742 metric tons of humanitarian relief maize that will cater for all the food insecure people needing humanitarian food assistance,ŌĆØ Mutharika said.

Malawi is experiencing its worst food insecurity crisis in over a decade with 8.4 million people affected and 6.5 million people in need of humanitarian assistance. 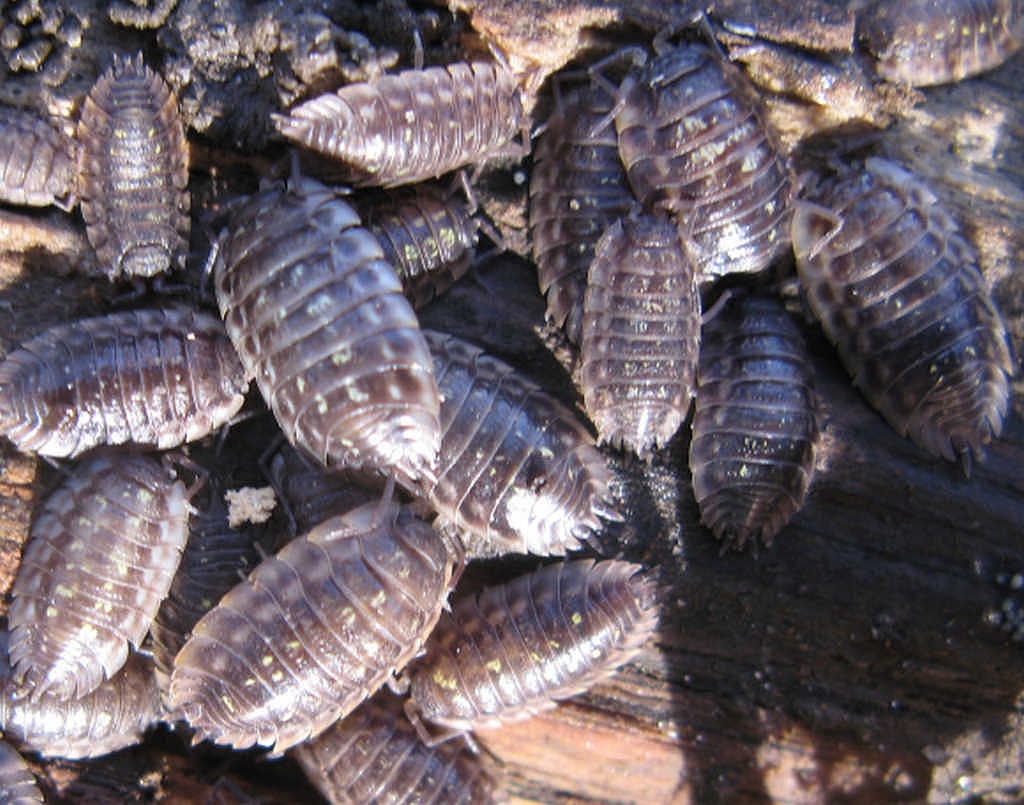