The government of Malawi says it is watching closely the situation in Zimbabwe where the military has seized control.

Minister of Foreign Affairs, Emmanuel Fabiano, has told Times news the government of Malawi is still gathering information on the issue.

He however refused to comment further saying the government of Malawi would speak on the matter at an appropriate time.

Reports indicate Zimbabwe is home to at least 30 percent Malawians.

The two countries were also part of the Federation of Rhodesia and Nyasaland.

Mugabe has been ruling the country since 1980 – when it attained independence from England. 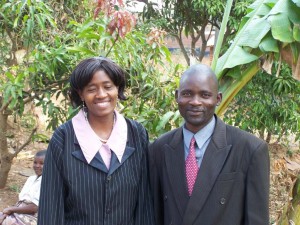 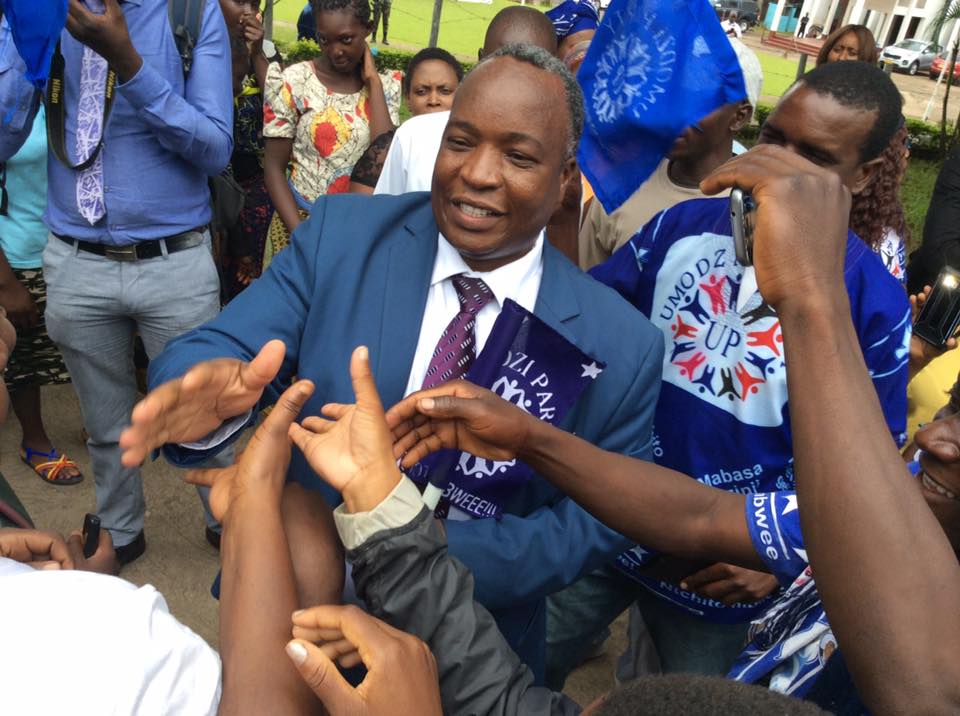 Chisi described as one of the best among the presidential candidates. 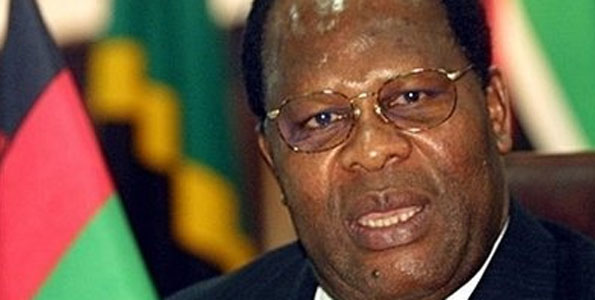