A 69-year-old woman has come out in public to claim that she once died and went to heaven where she met Jesus.

The woman identified as Margaret Baloyi from Soweto in South Africa says she thought it was the end of her life when she recently died on Monday but all was well when an angel sent her back to earth.

She said her children had gathered around her body and were crying. When paramedics arrived they certified her dead, but then she suddenly started coughing and her body moved.

Her children stepped back in shock as they watched her coming back to life.

Her daughter, 48-year-old Kiki who was among the mourners told Daily Sun that,┬ĀŌĆ£We called her name and she responded, but she seemed lost and had no idea where she was.ŌĆØ

ŌĆ£I couldnŌĆÖt accept my mum was dead. I prayed like I had never before. I held her hand and begged God to return her to life,ŌĆØ said Kiki.

Kiki continued to say after her mum woke up, she looked happy and she was smiling.

ŌĆ£She told me she saw a tall man surrounded by bright light and he told her it wasnŌĆÖt her time,ŌĆØ Kiki told DailySun.

However, Margaret said she still couldnŌĆÖt believe she was given a second chance live.

ŌĆ£I saw a tall man, who said he was Jesus. He said it wasnŌĆÖt time for me to go,ŌĆØ said Margaret.

Kiki said her mum had been acting strangely the whole day before she died.

ŌĆ£She told my sister-in-law to look after the elderly and to make sure her organisation doesnŌĆÖt collapse. She didnŌĆÖt understand what my mum meant, but now we believe she felt she was going to die,ŌĆØ she said. 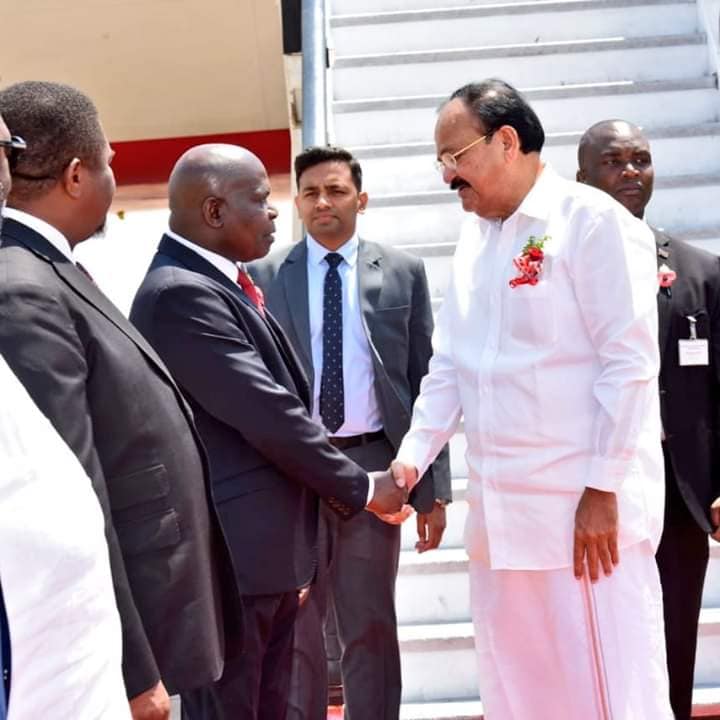 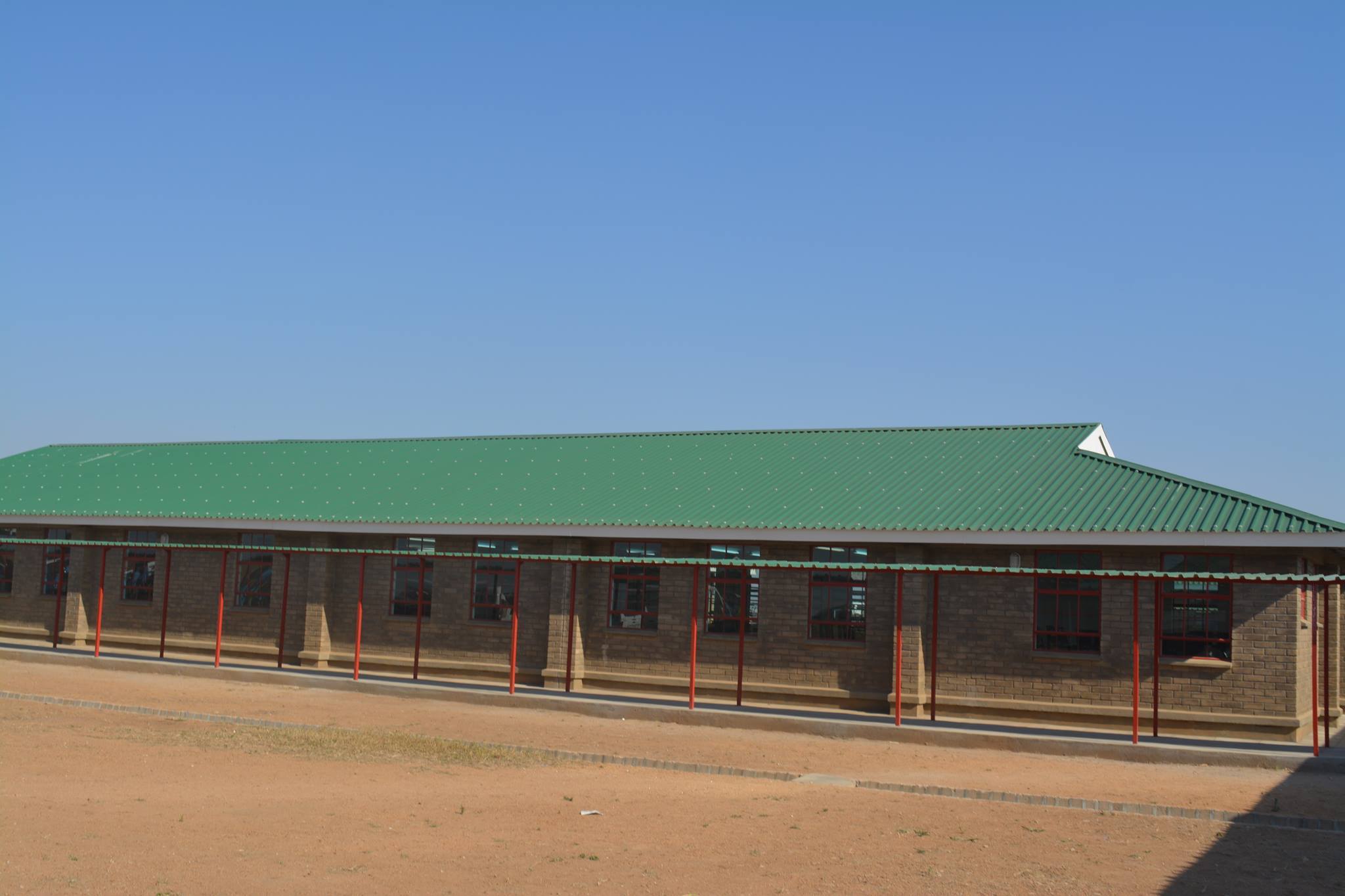