Chiefs from the area of Traditional Authority (T/A) Kasisi in Chikwawa district have applauded YONECO for the orienting session on Gender-Related laws which the institution organized for them.

In his remarks, Group Village Head (GVH) Mbenderana stated that traditional leaders need to exert their authority within the context of the laws that govern the country. GVH Mbenderana also pointed out that some domestic issues are referred to chiefs for redress hence there is need to ensure that they are well versed with the laws so that they should handle the cases in line with the laws of Malawi.

The GVH further stated that through the training, chiefs were made aware that all Gender Based Violence (GBV) cases that are felonious in nature do not require a chiefŌĆÖs arbitration and should be referred to other laws enforcement agencies like the police.

ŌĆ£I am positively sure that from now on wards, all chiefs under my authority will not preside over such cases and instead, they will be making necessary referrals.ŌĆØ explained GVH Mbenderana.

Patrick Makonde; District Manager for YONECO in Chikwawa said GBV is one of the widespread forms of human rights violations in the district. Makonde said that he realizes the role and relevance of traditional leaders in the promotion of peopleŌĆÖs rights and welfare.

As such, the organization saw it as an opportunity to deal with the vice through such structures. Among other laws, the session focused on: Child Care, Justice and Protection Act; Gender Equality Act; and Marriage, Divorce and Family Relations Act.

Further to this, the chiefs were also made aware of other gender-related stipulations that are in the Constitution of the Republic of Malawi like Sections: 13 (a); 22; 24; and 30. The leaders were also made aware of various GBV prevention and reporting mechanisms like the Police Victim Support Unit as well as the toll-free Tithandizane GBV Crisis Line (5600).

The orientation session was attended by a total of 12 village heads and owners of 3 famous drinking joints in the area who were invited after the chiefs made a request.

Chikwawa shares its border with Nsanje district which came on the spotlight in 2016 when a 40 year old man was arrested for sleeping with girls under the age of 16 in a sexual cleansing cultural practice locally known as ŌĆśkusasa fumbiŌĆÖ which is common in the two districts. 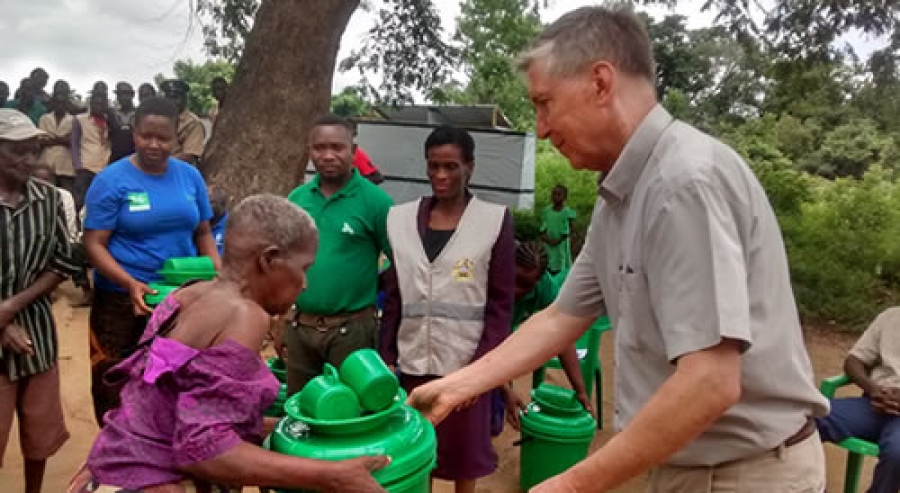 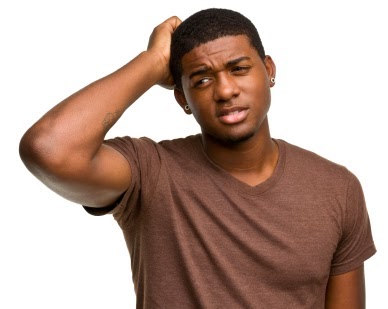 My Girlfriend Dumped Me For Another Guy, Returns Pregnant Expecting Me To Take Her Back ŌĆō Confused Man