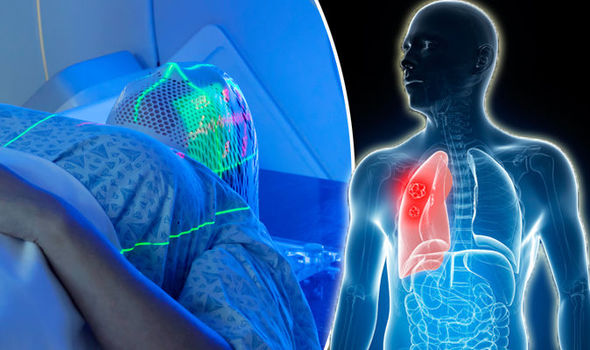 Owner of Anna Health and Herbs Oil Company Anna George says he is worried with high death cases relating to cancer diseases in the country because she has the drugs that heal the disease but people are not aware.

She has since asked those that are suffering from cancer, heart brain disease, kidney failure, and swollen body, arthritis and sugar just to mention a few to visit her to be treated.

“l have Anna health juice as well as thick and light multipurpose oil. The thick one is for those who have skin problems,” she said.

My major concern is that despite the fact I have the herbs that heals different diseases am worried that government is spending a lot of money sending people abroad to be treated for cancer yet l have the medicine that heals the disease.

Worse still, many people are dying that is why am asking them to come to be treated.

George said she started in United Kingdom not long ago when she was working with people from Philippines, France and China that were making herbs for healing different diseases.

“When l came back home l was touched when l saw people that were struggling with a number of diseases. Then l asked my friends that were abroad if they could send me the herbs they were using so that l could make medicine because l saw what they were doing and they exactly did that,” she said.

George said his medicine was tested by Malawi Poisonous board; they cleared such that now there are on research.

To those who wish to find her she said she operates in Namiyango in Bangwe three minutes’ drive from Bangwe weaving factory after Tondole Bus stop opposite Kasabara clinic.

She added that this did not just started out of blues because she has a medical background and a medical certificate.