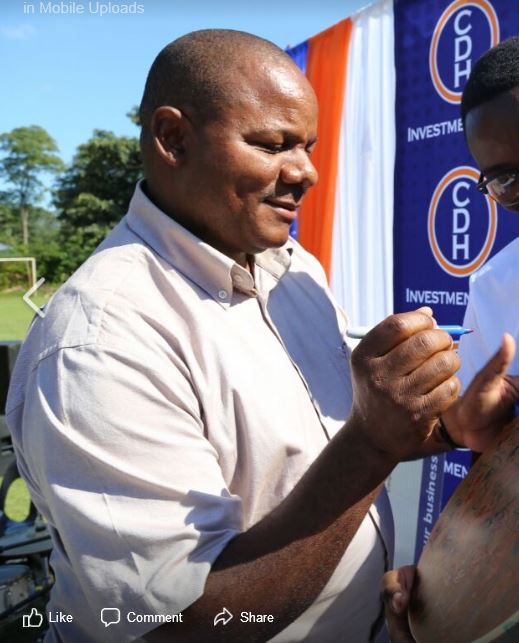 The CDH boss is alleged to have failed to conduct due diligence and monitor business relationship and the transactions of Pioneer Investments with the financial institution.

The court however has faulted the graft busting body for seizing the suspect’s mobile phones before making a formal application for a search warrant.

Chief resident magistrate Violet Chipao has since ruled that the phones be given back to the suspect, adding that the State is free to apply for the search warrant.

Earlier, Esau’s lawyer Alick Msowoya described the conduct by ACB as a breach of the law, considering that the State had only obtained a warrant of arrest.

The case is scheduled to commence on March 21,2019 when the presiding magistrate is expected to give directions.