An eye witness who identified himself as Peter Kachikolo said the DPP cadets were using a DPP branded Nissan Navara Pickup without number plates when they took down the billboard at Chinakanaka in Mulanje.

ŌĆ£They came here and some of them had guns and they brought down the billboard which had faces of UTM presidential candidate Dr Saulos Chilima and his running mate Dr Michael Usi and took it away in their vehicle,ŌĆØ said Kachikolo.

He said noone could stop the cadets as ŌĆś they were in the mood of killing peopleŌĆÖ.

Another resident of Chinakanaka confirmed in an interview that the UTM billboard is ŌĆśno longer thereŌĆÖ.

After realizing that it has lost popularity, DPP has resorted to violence and intimidation.

Chilima is set to win the watershed May 21 elections next week and he picked Michael Usi, who comes from Mulanje as his running mate and possibly Vice President next week.

Couple arrested for a ritual ‘ a cow to conceive fast’ in Balaka: Husband used to sleep with 15 year-old daughter 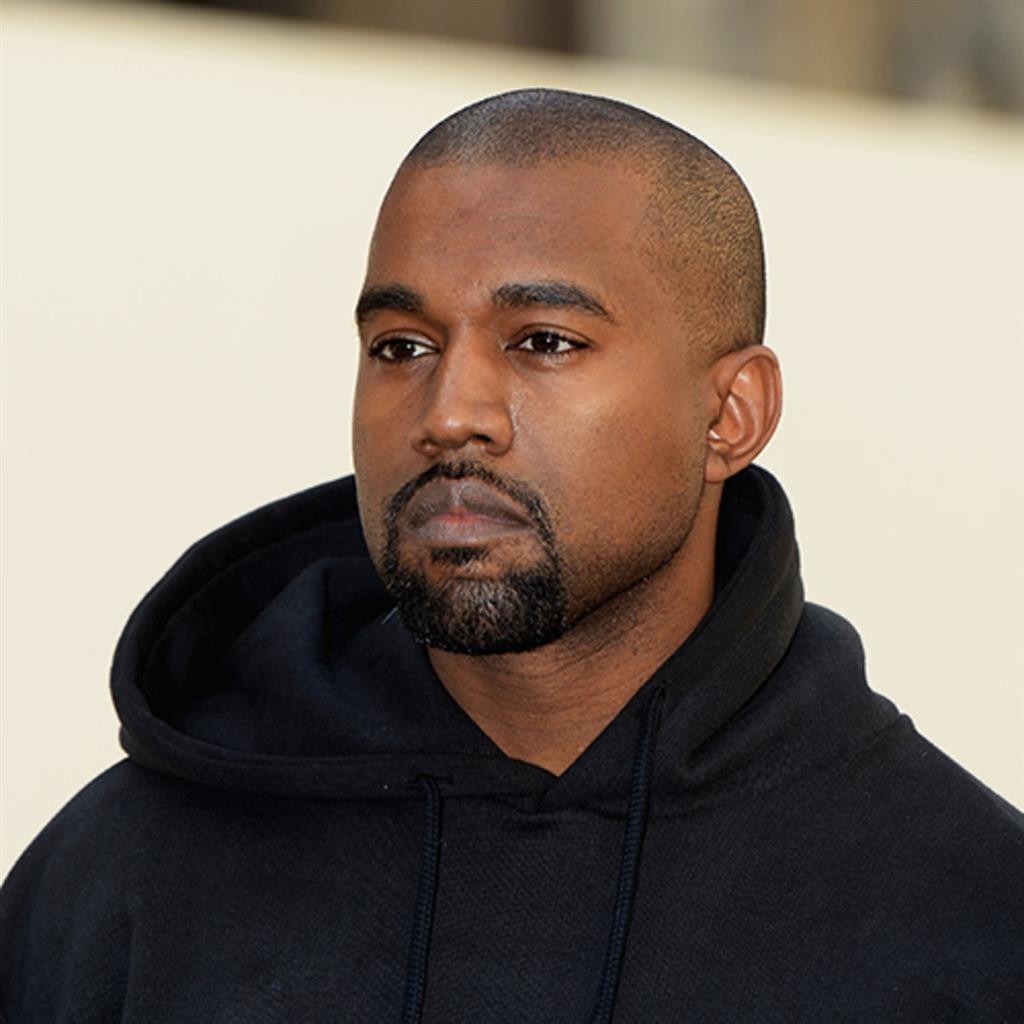 Man Impregnates 4 Teachers and One Nurse