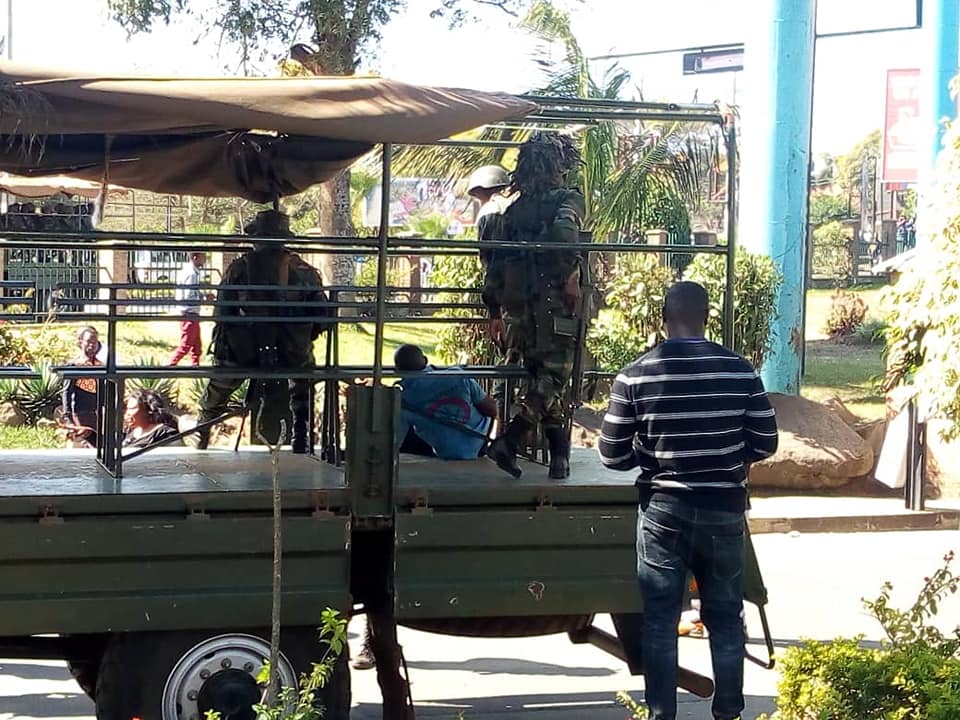 A social and political commentator Emily Mkamanga has expressed fear as civil strife is still escalating in the country following the presidential election dispute.

Mkamanga pointed out in a newspaper that the country is facing political violence mostly because of party militia group.

According to Mkamanga, some display their weapons such as panga knives in public.

“Of late there has been a mysterious deaths of people connected to Malawi Electoral Commission (MEC). One wonders whether or not this is the way of getting rid of the rigging evidence. One can only appeal to the government to investigate such mysterious deaths,” she said.

She therefore argued that the country needs another ‘operation Bwenani’ to make sure that no one is armed, except armed security agents.

“It is time government shows direction before Malawians get lost,” she said.

She added; “As if suffering from abject poverty is not bad enough, people are living in constant fear of being attacked, robbed or killed by party militias who are slowly but surely gaining grounds. This is not an imagined fear but a genuine one. It is against this back ground that the future looks bleak,”

According to Mkamanga, Malawi is systematically being destroyed by leadership which does not care about the ordinary Malawians.