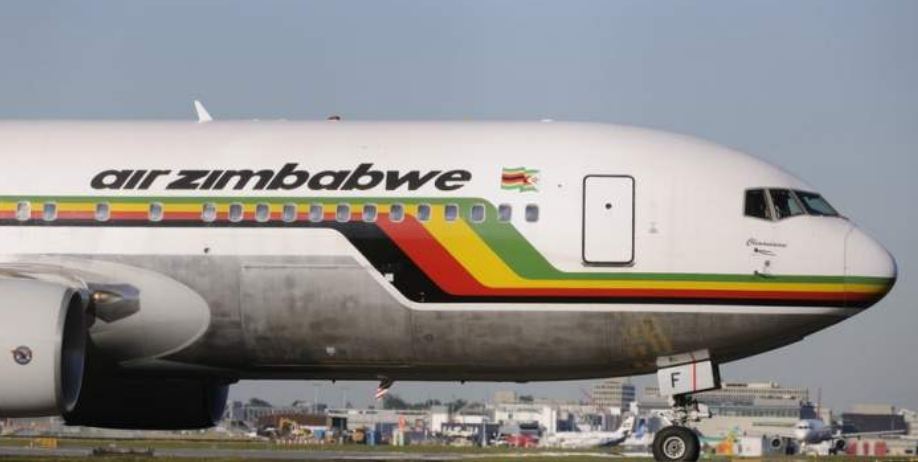 Air Zimbabwe has denied reports that its three planes acquired from China in 2005 are missing.

The airline says the planes are there and not working but what the Auditor General’s office found amiss was the documentation regarding the purchase and ownership of the planes and all paper trail regarding how they were used.

Air Zimbabwe has in the past months been operating using one plane before it added some planes to its fleet recently.

The company is under an Administrator according to the Reconstruction of State Indebted Companies Act.

President Emmerson Mnangagwa appointed ZANU PF Politiburo member Patrick Chinamasa as the sole Board member and Chairperson of the enterprise.

According to an investigate website ZimFact Air Zimbabwe spokesperson Tafadzwa Mazonde, “For state enterprises, government comes in from time to time to offer shareholder support. In this case, the assets were bought in the name of the Government of Zimbabwe, not Air Zimbabwe. So, when the auditors came, they queried this, they wanted the paperwork, which is with the government. Remember Air Zimbabwe is a separate entity from government, and, from accounting best practice, the auditors want to know the link. There should at least be a lease agreement showing the arrangement, which isn’t there. The planes are there, you can come and see for yourself.”

The Auditor General says in her report that she could not find documentary evidence of the purchase or leasing of the three planes, which the airline was using and deriving economic benefits from.

“The company was using and deriving economic benefits from three MA60 aircraft, which were not accounted for in the company’s financial statements. There was neither a lease agreement nor agreement of sale for the assets hence I could not determine the correct accounting treatment for same.” She said.