A survey shows most Africans are expecting their investments to earn returns way higher than markets are likely to deliver. 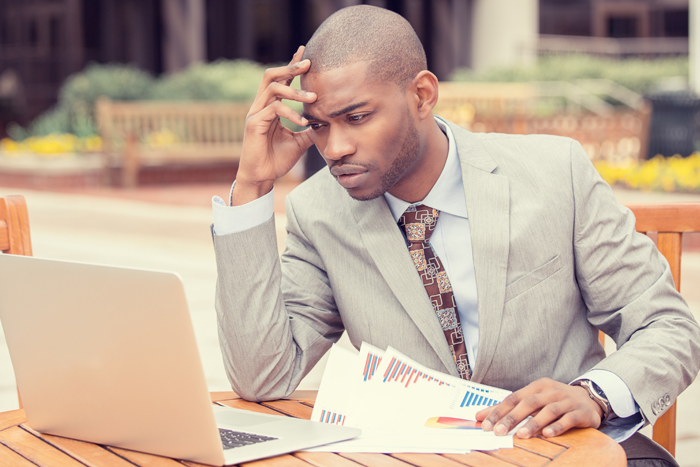 Most Africans are expecting their investments to earn returns way higher than markets are likely to deliver, according to a survey conducted by an asset manager.

Investors may have enjoyed good returns from global markets over the past decade, but a number of factors are likely to result in returns being significantly lower over the next decade, according to UK-based global manager, Schroders.

Only 28% have more realistic return expectations of between 5% and 10%.

The survey of more than 25,000 investors in 32 countries shows over-optimism among investors is a worldwide phenomenon that sets investors up to be disappointed with their actual returns.

The Global Investor Survey says if you invested in the 1,600 shares around the world that make up the MSCI World Index, you would have earned an average return of 11.3% a year for the decade that started in 2008.

However, this average includes the good returns earned during the recovery from one of the worst market crashes in history during the 2008 global financial crisis.

Investors are expecting this trend to continue when in fact returns are declining sharply year on year and the outlook for the next decade is gloomy.

Addressing a recent conference for Sanlam’s investment platform Glacier, Lesley-Ann Morgan, the head of multi-asset strategy at Schroders, said the manager expects a profound reduction in the returns you can expect for the ten years to 2028 compared to returns over the 10 years to 2018.

She says Schroders is expecting average for the past decade relative to the decade ahead to decline:

Similarly, returns from bond markets will also be significantly lower, except in the US where yields are already low, Morgan says.

Schroders says a combination of factors, including an ageing population, low inflation and poor productivity, will lead to a slowing global economy and share and bond market returns that will not match those of the previous ten years.

Some commentators expect economic growth in the US and the UK to be as low as 0.5% a year, Morgan says.

There will also be a number of disruptive forces, such as the unwinding of the easy monetary policies, the effect of measures designed to combat climate change and disruption from technology and automation.

Schroders estimates meeting the measures to combat global warming set out in the Paris Accord by 2050 will shave 10% to 15% off the total value of global companies, although not all companies will be affected in the same way.

Most South Africans, especially those with retirement savings, are heavily invested in the local share and bond market, with less invested globally.

Low equity returns in the rest of the world and ultra-low global interest rates are likely to result in global investors buying our shares and bonds as they have become cheaper, he says.

Many managers are advising that the best way to counter low returns from markets is to diversify across the assets classes with a manager who is able to find opportunities such as in the shares of companies able to make the most of disruption and in alternative investments like corporate bonds or private equity.