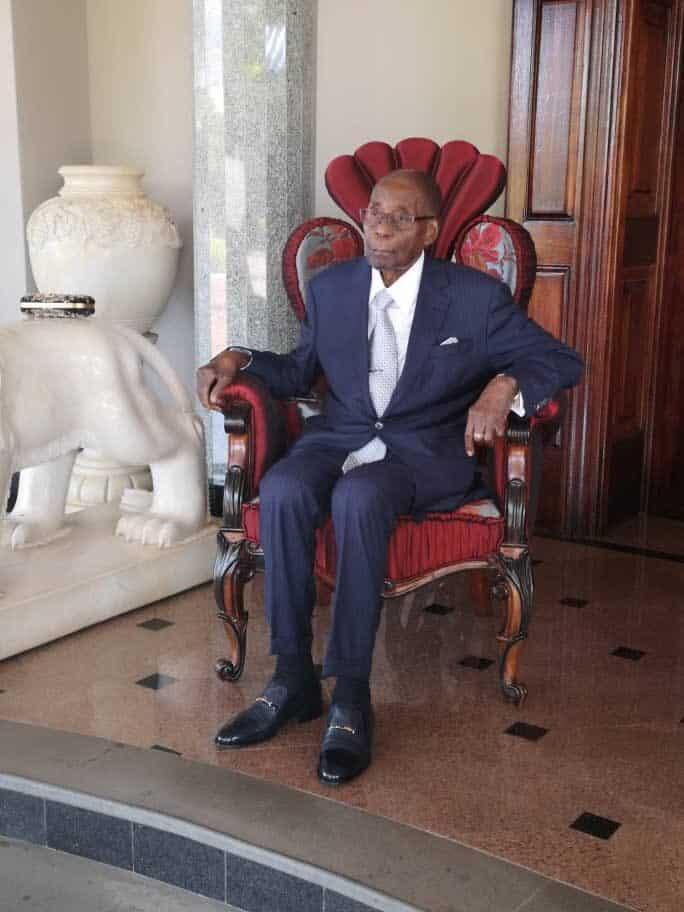 Mugabe died while in Singapore Hospital.

Writing on his official facebook page, Bushiri said Mugabe will always be remembered fondly for his values of Pan Africanism, his commitment to a self determining Africa and his unwavering desire to see black people prosper as one.

“Like all men and leaders, some parts of his legacy mean that he will also be remembered for the dark days that his people went through during his reign.

“President Mugabe was a teacher turned statesman. And even in his death he has left us with lessons for a lifetime,” wrote Bushiri.

“He was not a perfect man, his legacy will divide opinions forever and many will choose to remember him differently.

“Nevertheless, his powerful speeches about the rights of Africans to determine the destiny and fate of Africans will live forever.

“My condolences go out to his family, the people of Zimbabwe, who have a special place in my heart, and the African continent, who have truly lost a hero.”