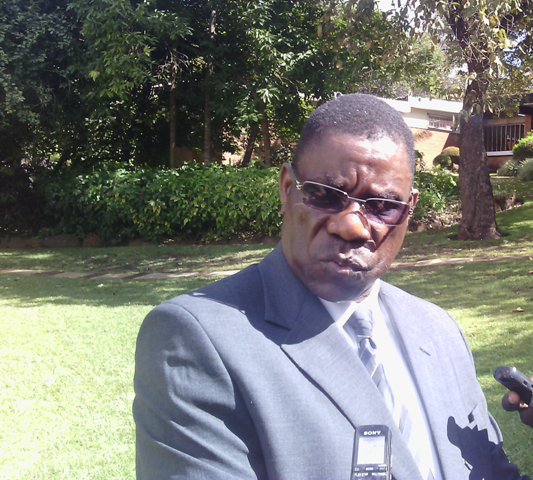 Consumers Association of Malawi CAMA has faulted the introduction of one percent withholding tax on mobile money transactions based on the transaction amount.

Kapito has threatened to lead campaign on the implementation of the new tax.

“Whatever transaction we make now whether we are sending money, there is tax already. We are paying VAT when we are sending or collecting money. So for them to think of putting another tax on top of already existing tax then that is bad.

“Tax is supposed to build and not to destroy. This particular tax is a destroyer of the poor and the poorest. If the parliament passes this bill then we are going to re-energize and we will be in the streets every day.  We have got people in the villages whose bank is this Mobile E wallet,” said Kapito.

Kapito said his organization will make sure that this tax does not come in.