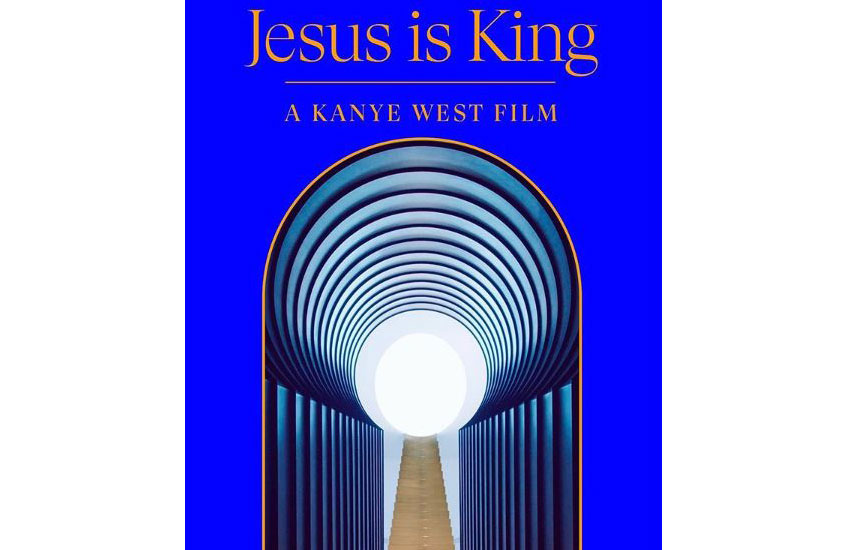 After a long wait and confusing timelines US Rapper Kanye West finally dropped his ninth studio album ‘Jesus Is King’. The album comes with a new documentary film, also called ‘Jesus is King’, and is exclusively available on IMAX theaters.

The Chicago rapper last released a full album, ye, in 2018. Since then he has spoken openly about his battles with bipolar disorder, doubled down on his support for US President Donald Trump and teased the release of yet another album by the name of Yandhi.

Since the beginning of 2019 his concerts started becoming gospel-themed. All the shows have featured a choir and live band, sometimes dressed grunged, flowing robes encircling West as they perform. The exclusive gatherings, “Sunday Service,” have not been televised, but they have been shared on social media by celebrities who have attended them.

The list of invitees includes Katy Perry, Diplo, Tyler the Creator, Brad Pitt and Idris Elba. One of the largest Sunday Service gatherings took place at 2019’s Coachella Valley Music & Arts Festival on Easter Sunday back in April, all in preparation for the album.

In a practice that has come to be customary of West, the road to the album release was protracted, prolonged and genuinely confusing.

Originally slated for a release date of September 27, West gave a premiere performance of the new album’s material and a stream of conscious pseudo-sermon to go along with it during a gathering at Fox Theatre in Detroit on that night. After the concert he went ahead and premiered Sunday Services in New York on September 29, Washington DC on October 12 and abroad in Jamaica on October 12.

Critics of Kanye’s behavior have called out the rapper’s recent alignment with the Christian faith as a way to get back in the good books of his black fan base, after what they see as egregious missteps