SOUTH AFRICA – The Hawks have confirmed with TimesLIVE that Moonsamy was found alive during an intelligence driven operation in Mamelodi‚ Tshwane‚ on Thursday night. 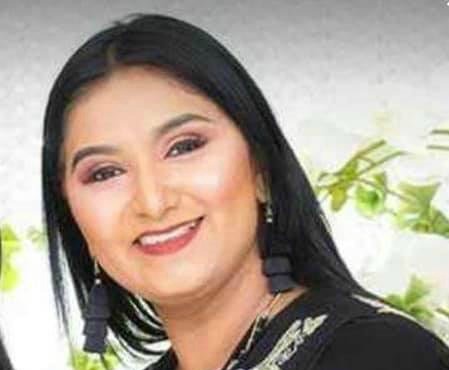 It is understood that four men have been arrested in connection with her disappearance.

Moonsamy‚ a Westville mother of two and a financial director of Crossmoor Transport was allegedly kidnapped from her black Range Rover after allegedly being forced off the road by three vehicles on the M13 offramp on Stapleton Road in Pinetown on the evening of May 30.

Moonsamy is one of two daughters of transport logistics moguls Lutchmee and Poonsamy Naicker.

A source close to the investigation said the family hired a private investigator to assist after ransom requests were sent to them.

The only development in the case came with the arrest of a 35-year-old Nigerian‚ Jerry Ogbuwany Gike‚ in July. The man was found in possession of one her cellphones.

This is a developing story.