The drummer was impressive. His hi-hat was made of bicycle wheels. Before sitting in, I went up to buy a CD from them. HereŌĆÖs the audio I recorded while buying the CD.

Listen to how tight the hi-hat is! With bicycle wheels!

One of the residents, Caryl, talked with me while I was buying the CD and helped me figure out how much they cost. You can hear James tell me it was 2000 Kwacha, which she says is $12. Then Caryl asks me if I want to bargain with him. I say, ŌĆ£WhatŌĆÖs the upside of that?ŌĆØ and give him $20. 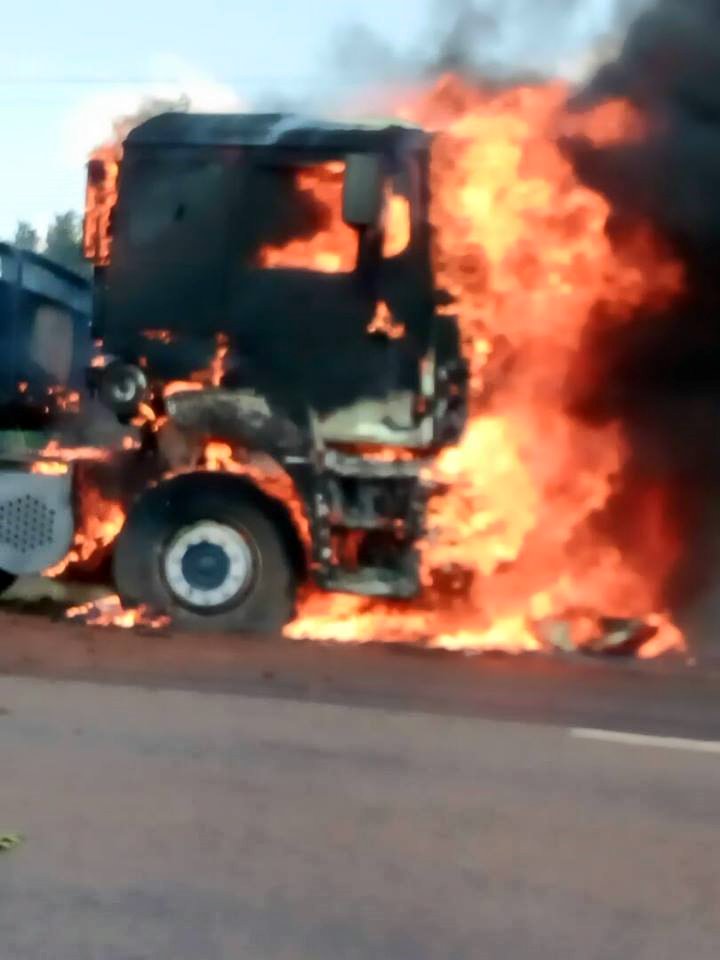 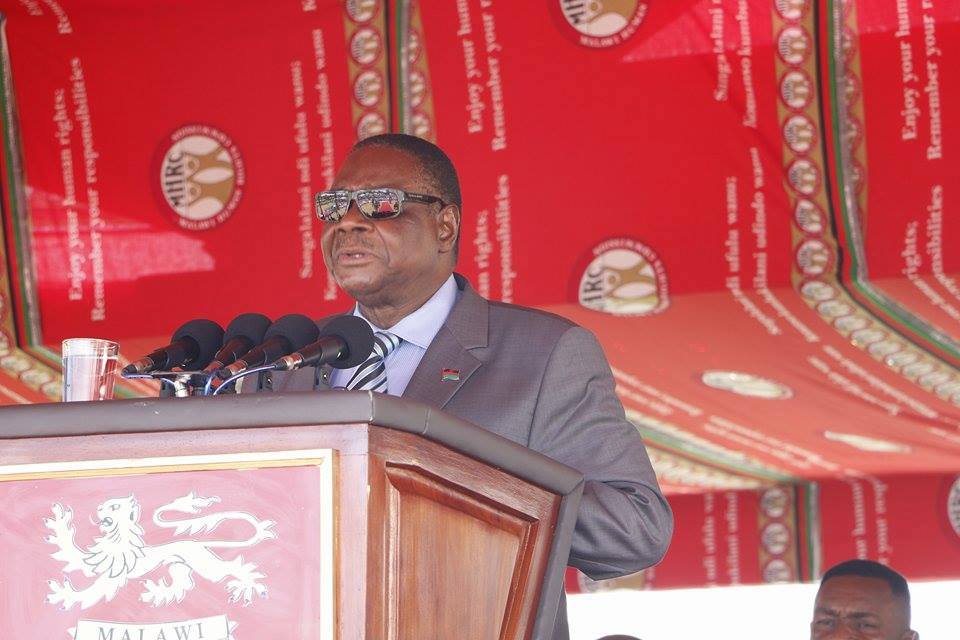 Mutharika to preside over the opening ceremony of WUCWO Conference