The challenge of getting more girls into education in Malawi is being discussed at a conference in North Lanarkshire.

Officials and teachers from the African country are attending the event at the Conforti Institute in Coatbridge.

North Lanarkshire Council has been supporting education projects in Malawi.

The event is being co-hosted by the Scotland Malawi Partnership, a charity promoting links between the nations.

Hazel Manda, Shire Highlands divisional education manager in Malawi, is among the speakers who will address the conference.

Delegates will also hear from a head teacher and a primary school teacher who work with young girls in Malawian schools.

North Lanarkshire Council, through its Healthy Lifestyles Project, has been working closely with education officials and schools in the Luchenza area of Malawi.

In 2009 the Malawian government agreed a nationwide roll-out of Mothers Group projects which had been championed by North Lanarkshire Council. 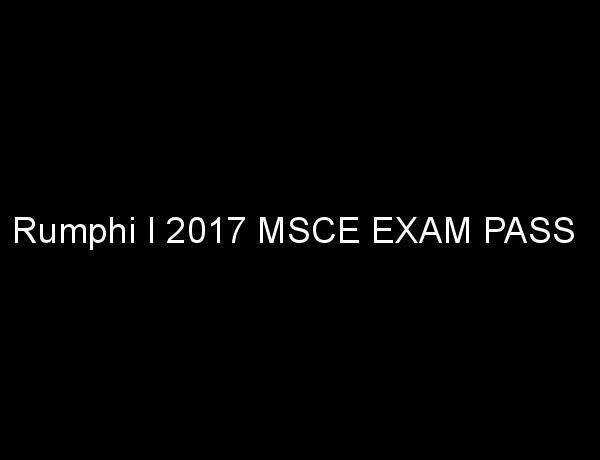