ON PROFILE ON MALAWI 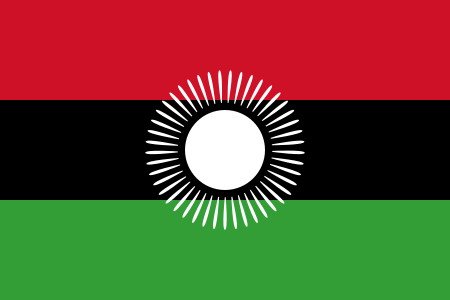