Malawian villagers have found an unlikely platform to expose injustice and abuse of power and bring their leaders to task, according to research funded by the Economic and Social Research Council (ESRC). Malawi’s public radio station broadcasts are providing an alternative program of news stories, featuring contributions by ordinary Malawians, highlighting their everyday experiences of abuse and violation.

In a country where radio is the main form of mass media, the daily program broadcast in Chichewa, the language spoken by most Malawians, has become a veritable household name despite an increasing range of entertainment offered by private and religious radio stations.

The Malawi Broadcasting Corporation (MBC) launched Nkhani Zam’maboma (News from the Districts) to broadcast success stories about local development but the editors soon realized that most of the stories they received were actually complaints about the behavior of village headmen, employers, healers and others in authority. This was in sharp contrast to what the state-sponsored stories told.

Dr. Harri Englund from the University of Cambridge found that witchcraft features in many of the news stories and is one of the ways of talking about abuses of power. For example, stories suggesting that prominent people may be using magic to steal money, property or to cause misfortune or even death for their own benefit are used to highlight greedy and corrupt behavior. Although no direct accusations are made, listeners can easily work out who is being targeted by the story and what they have done.

Englund found that rather than openly challenging authority, the stories highlighted injustice in innovative and subtle ways and served to remind those in power of their social and economic obligations to impoverished Malawians. “During my fieldwork, the villagers I spoke to kept telling me that I should listen to this radio program if I wanted to know what really mattered to them”, Englund explained.

Surprisingly, the stories never mention ufulu wachibadwidwe, the ‘birth freedom’ that has become the standard Chichewa translation for human rights. When asked why it was not used, the program’s editors explained that this term belonged to the NGOs. “Although some aspects of the work done by human rights activists are exciting and have made a difference, their focus is on political liberties and individual freedom while for many ordinary Malawians the main problem is poverty and hunger,” Englund continued.

Englund is critical of the narrow-minded focus and confrontational approach of human rights activistsm which he says has made the concept of human rights much less relevant and appealing.

By providing an unprecedented outlet for Malawians to air their grievances, Nkhani Zam’maboma has become an institution in its own right.

“Ordinary Malawians think that human rights are only about what they see as quite frivolous freedoms. But they can’t eat freedom so they are not very taken with this sort of human rights talk anymore” he said. NGOs working in Malawi may have to consider different ways of fighting injustices and promoting human rights in order to gain support and drive from those people they are trying to help.

Methodology: Englund carried out 18 months of ethnographic fieldwork between 2003 and 2008, based on participant observation, conversations and semi-structured interviews among both the editors and listeners of the radio program. He also analyzed a sample of over 500 stories broadcast 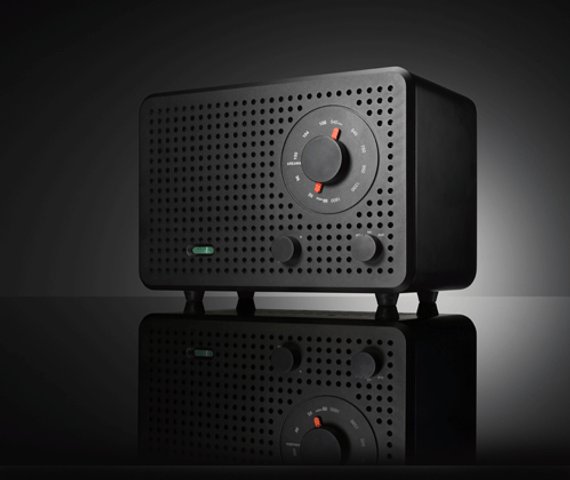