There is biblical evidence showing the family, church and government are the only three anointed institutions by God. .After creating the earth, it pleased God to create Adam and Eve.¬† He then commanded them to multiply and fill the earth.¬† It is a noble duty therefore for human beings to marry and have children. Those who have children do it in fulfillment of God‚Äôs command not self pleasure. The church as the Bible describes it is the body of Jesus Christ. All those who follow Jesus Christ are expected to be brothers and sisters regardless of religious belongings.¬† God being chief creator of the earth and human beings did this in recognition of the need for development on earth through government. He knew that there was need for the police to maintain security, hospitals for the health of the citizens and schools for the education of the citizens. He therefore, created government. The three divine institutions namely the family, church and government enjoy mutually reinforcing relationships. The family needs the church for its members. Similarly, government needs the church for its members. The family cannot exist in isolation. The same applies to the church and government. The former Prime Minister of Republic Barbados was quoted asking her citizens;‚ÄĚ need we be surprised that we have corrupt leaders in government?‚ÄĚ Her reply was;‚ÄĚthe children are not being taught Bible in Schools.‚ÄĚ ¬†It is true that the nursery for a nation‚Äô future leaders are in primary schools. ¬†The church yesterday played its prophetical role as required by God. Thank you indeed. ¬†In fact God was at COMESA yesterday witnessing the celebration of His partners.¬† Bishop Zuza was correct when he pointed out in no uncertain terms that most often those in government consider the church as intruder. Probably this is vindication of corruption in government otherwise the opposite of church is Satanism. If those elected to go into government do not like the church, the result is obvious-corruption. This is why Bingu offered a salary to his wife to share tax money. Excessive corruption makes them forget that they are God‚Äôs servants elected at his pleasure. It is a humble responsibility to be elected as this is done at God‚Äôs pleasure. When an elected representative fails to understand that God approved his or her elections, that elected representative behaves like a rabid dog, speaking one thing today and a different one tomorrow. That is a sign that such a leader no longer enjoys God‚Äôs recognition. In recent years, such behavior patterns have been recognized in our leaders including their spouses. They threaten their own voters with arrests instead of calling for dialogue. When courts release orders against government such orders are ignored. How could such a government be blessed by God when it slights the courts? Those who read the Bible know that courts are divine institutions and the same is true with the Judges. It is sin before God to slander courts and their judges. No wonder that President Bingu wa Mutharika has been behaving unpredictably, a behavior that is not expected of a national leader. What happened yesterday will bear witness to the church. If Bingu ignores the teachings, it will only be his fault. The Civil Society activists are representing the voiceless and it is also wrong for Bingu to slight them. He only does that at his peril. When God anointed the family, the church and government he wanted the three institutions to work and reinforce one another. There is no institution among the three that is more superior to the other in the eyes of God. God sees the father in a family, in the same way he sees, the church pastor and a president of a country. ¬†To him all the three heads of the different institutions do a similar job of caring for His people. The belief is that Bingu learnt something from the church ceremony yesterday and that he has changed his heart. The major weakness for Bingu is arrogance leaving one wondering how he was when young. 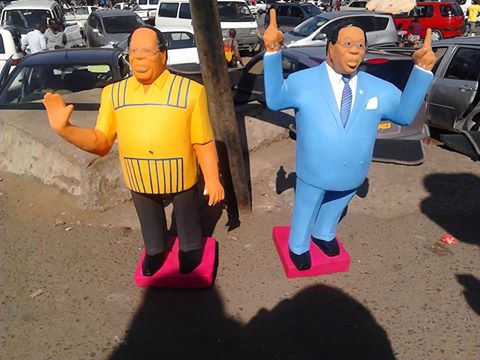 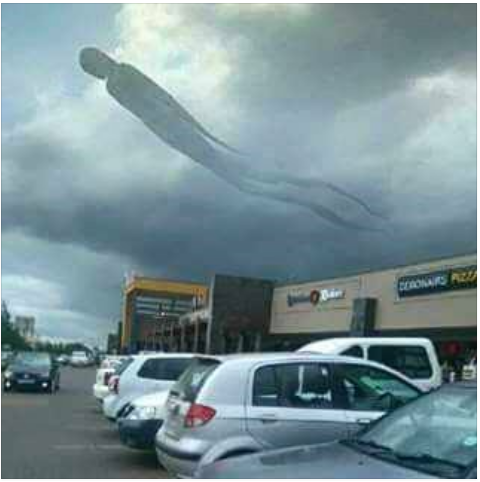