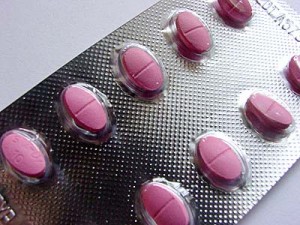 Blantyre — The Malawi government has procured a three to four months supply of essential drugs and medical supplies to avert the health crisis which is looming in the country.

Government dialogue team announced the procurement of the essential drugs and medical supplies during a meeting the United Nations facilitated with the country’s civil society organizations which was held from September 4 and 7 in Lilongwe.

On top of the fuel and forex shortage, Malawi hospitals and other medical facilities have been running without essential drugs for two months prompting the civil society groups to list the issue of drugs to be among the top seven on issues that government need to address in short term.

A communiqué issued by the United Nations stated that Malawi government has procured a three to four months supply of essential drugs and medical supplies and that delivery will start in two weeks time.

The team also announced that government and its developing partners in health sector were working on a plan to procure a full year supply.