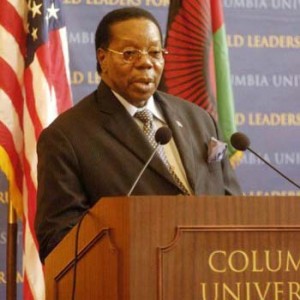 Malawi’s civil rights groups have pulled out of the United Nations facilitated dialogue with government citing continued violence against its leaders.

Voice Mhone, leader of the groups negotiating team, said that they have decided to pull out because two of their leaders have been petrol bombed within a space of two weeks.

“We cannot go on like this when our people are being harassed, intimidated and having their properties bombed by ruling party agents,” Mhone said.

The home of activist MacDonald Sembereka was petrol bombed over the weekend and the offices of Rafiq Hajat, another leader of the July protest, were set on fire last week.

Police are still investigating the cases.

Civil society groups last month agreed to UN-facilitated mediation after President Bingu wa Mutharika’s forces killed 20 people in a crack down on protests organized by activists in July at a time when tensions were already rising between the president and foreign aid donors.

The rights groups want the president to declare his wealth, solve dollar and fuel shortages that have hit the economy and restore diplomatic relations with the country’s former colonial ruler and major aid donor, Britain.
The groups had dropped a deadline previously set for August 17 for Mutharika to start dialogue.

The groups also signaled that they could go ahead with the protest on September 21 if Mutharika continued to incite violence against its leaders.