Civil society organisations in Malawi want to see government action on demands that can be addressed immediately, as a show of commitment to reform otherwise they will go ahead with a planned protest on September 21st. There is growing impatience that little progress has been made by government to address demands despite the UN facilitated dialogue, for which civil society cancelled protest actions planned for August 17th.

MALAWI: Nationwide protests in July this year organised by civil society was violently put down by police sparking two days of riots. 19 people lost their lives as the result of indiscriminate violence unleashed by security forces in several urban centres during those two days and scores more were injured. Following the July events, much attention was drawn to the situation in Malawi, with an online campaign by the International Trade Union Confederation on Labour Start as well as many organisations including the IMF condemning the violence and calling for the government to address the demands made by civil society through dialogue.

Civil society had given government one month to respond to demands and had planned a protest action for August 17th if progress had not been made to address these. However these plans were cancelled to give dialogue a chance after a meeting with the UN on August 16th where the UN offered to facilitate the talks. At the time, civil society leaders had not been able to have injunctions preventing the planned action vacated. Also, civil society representatives had met the police on 15th and 16th of August to work on issues of safety and security where the police stated that they were not confident in their ability to manage nationwide actions and that should riots break out they would look to hold civil society leaders accountable.

The UN facilitated dialogue is currently underway, with initial meetings setting the ground rules and demands categorised into those that must receive immediate attention, and those that will require more time to address defined as either medium or long term. Issues requiring immediate attention include urgently addressing the shortage of drugs in the country, repairing diplomatic relations with the United Kingdom and resuming talks with the IMF to address economic issues. Also included is the reopening of Chancellor College of the University of Malawi, the withdrawal of all legal proceedings against lecturers and reinstatement of these academics. Labour is fully involved, with the Secretary General of the Malawi Confederations of Trade Unions (MCTU) elected to the civil society team engaged in the dialogue.

The Malawi government will have to act quickly to address these immediate issues should it wish to prevent protest action taking place on 21 September. Civil society organisations including trade unions affiliated to the MCTU are ready to take action to keep up pressure to ensure reform. Undule Mwakasungura, head of the Centre for Human Rights and Rehabilitation (CHRR) says that it is important to be clear as to what civil society is trying to achieve. “We, as civil society, as much as we are not happy with the current regime, we are not asking for regime change or fighting for political space. We want political and economic reforms for a better Malawi, and would like to see our politicians championing these reforms.”

Mwakasungara also spoke of the difficult and risky environment that civil society and human rights defenders have to deal with. CHRR offices were ransacked in February with no arrests made to date. Civil society is aware that they are being closely monitored and threats against them continue. A person working to advise civil society on matters of security was attacked and hacked with a panga knife in the back on 16 August, he sustained critical injuries but is recovering.

The office of the Institute for Policy Interaction (IPI) was petrol bombed on the night of September 1st shortly after the formation of a pressure group Forum for the Defence of Democracy (FDD) in which the head of IPI, Rafiq Hajat, participates. Hajat believes that an example is being made and IPI has been targeted because he won’t back down. Adding insult to injury, an official spokesperson of the government said that staff of IPI had set the fire to cover up misappropriated donor funds recieved to work on gay issues, a claim that has been dismissed by Hajat as an attempt to discredit him. He is extremely concerned for the safety of his family and staff. IPI is without office premises but continues to work out in the open, under a tree, using a solar panel to power the computer.

Despite the dialogue, government officials including the Malawi President have continued to make statements in efforts to undermine civil society. It is reported that President Mutharika has declared war on civil society, saying he is prepared to take them on if September 21st protests go ahead. 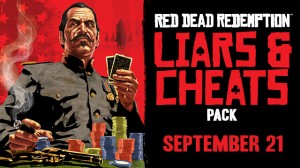 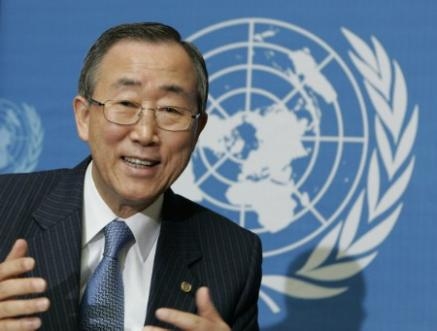 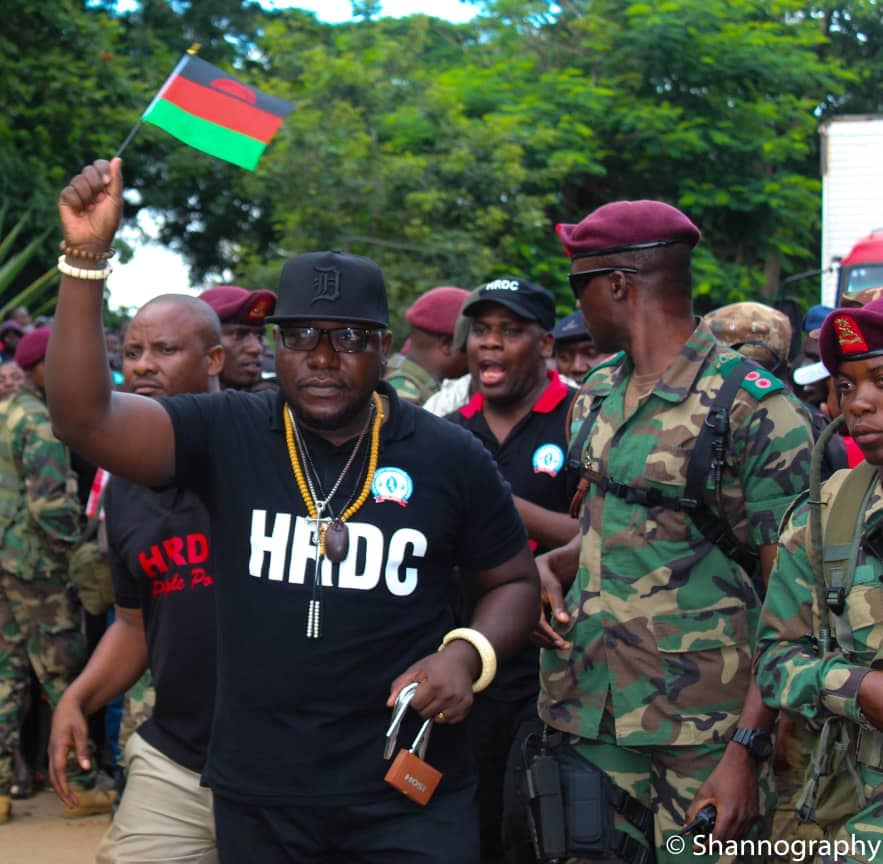 Mtambo Says He will Not Apologies for Calling Parliamentarians ‚ÄòChildish‚Äô 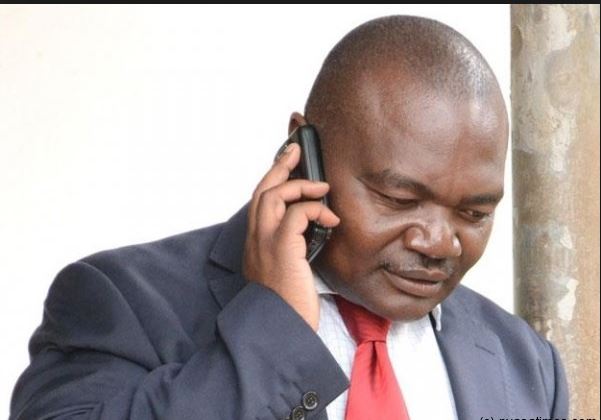