Malawi and 3 other countries picked up for Cecafa invites

Four national soccer teams of Ivory Coast, Malawi, South Africa and Zambia have been picked up by the Council of East and Central Africa Football Association (Cecafa) as possible invitees to next month’s Challenge Cup championship to be staged in Dar es Salaam. 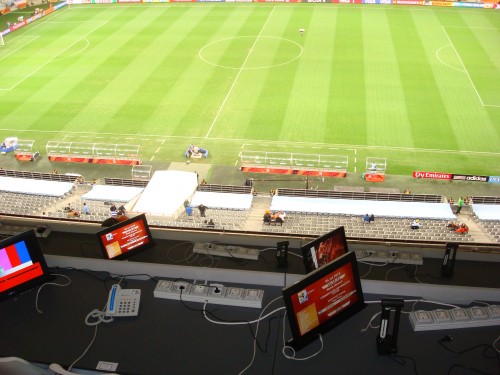 The teams will be trimmed to two after consultations and their availability ahead of next week’s drawing of the tournament fixture.

Cecafa general secretary Nicholas Musonye responded through an electronic mail that the above named teams are on the waiting list to compete at the tournament.

The Cecafa boss said only two teams will be invited as the tournament kicks off on November 25 through December 10.

“We have a wide option of four-team line-up to be invited as guests on top of the other eleven members of the association,” said Musonye.

He declined to unveil the criterion to be used in choosing the final two teams to join the full member teams.

Should South Africa will be selected, it will be their first time to compete at the tournament while Malawi, Zambia and Ivory Coast have previously participated.

Malawi competed for the last time in the previous edition sharing the same group with Uganda, Kenya and Ethiopia. The team lost a quarterfinal tie to finalists Ivory Coast.

Zambia was grouped with Tanzania Mainland, Burundi and Somalia but they were knocked out in the quarterfinals by Ethiopia.

Ivory Coast was in Group B with Sudan, Zanzibar, and Rwanda and lost the final to hosts Mainland.

Mainland team that won the Challenge Cup title for the third time since 1974 with their last victory coming 16 years before have an opportunity to post two back to back title hauls.

Uganda are leading the pack of title wins having bagged eleven times but lost to Mainland in post match penalties during the previous edition.