Freedom for a witchcraft accused elderly couple in Malawi 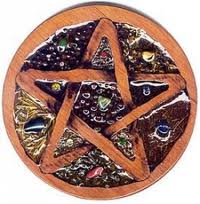 In 2009, a couple in Nchalo, Chikhwawa District of Malawi were accused of performing witchcraft. A 28 yr. old female had died suddenly in the region and it was suspected by locals that the death was caused by witchcraft. 80 yr.old Emily and James Kunje were accused of causing the death through sorcery.

The elderly couple were forced to confess to performing witchcraft rites against the deceased. They were charged and imprisoned for 60 months. Today, the couple has been freed after several appeals by humanitarian organizations to the High Court.