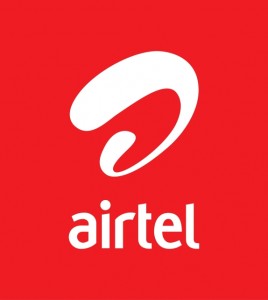 Indigenously developed by the Centre for Development of Telematics (C-DOT), the Gigabit Passive Optical Network (GPON) technology is now set to be transferred to the country’s telecom manufacturers, reports IBN Live.

Top telecom honchos, who met the country’s key policy-makers last week, listed key areas on which the industry has a consensus, besides important issues such as ‘licencing and contractual matters’, on which they were in “constructive dialogue” among themselves, according to a report in Business Standard.

In April 2007, as the global economy was beginning to unravel, Telefónica, the Spanish telecommunications company, led a group of Italian investors who bought a 22.4 percent stake in Telecom Italia, one of the pioneering mobile operators in Europe, according to The New York Times.

Operators including Airtel Malawi Limited, Telecom Networks of Malawi (TNM), Access Communications Limited (ACL) and Malawi Telecommunication Limited (MTL) are against the installation of the phone-hacking equipment, saying it will be invading people’s privacy, according to a report in Nyasa Times.