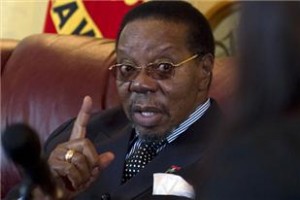 In a speech broadcast on state radio late on Sunday, Mutharika also urged his supporters to “step in and defend their father rather than just sit back and watch him take crap from donors and rights groups”.

“I want to tell you that this month of March they are preparing, with some money from donors, to stage demonstrations and vigils,” he said at a ceremony to name a new road in his honour.

Historically, foreign aid has accounted for 40% of Malawi’s budget. But much assistance is suspended due to a police crackdown on protesters in July that killed 20 people and a spat with Britain over a leaked diplomatic cable that called Mutharika “autocratic and intolerant of criticism”.

Mutharika, a former World Bank economist who was first elected in 2004, said if foreign aid suppliers were not happy, they should simply pack their bags.

“If any donor wants to withdraw from this country, let them leave and go. I know what they are doing and who is funding them,” he said.

The aid freeze has brought a shuddering halt to more than five years of pacey economic growth and sparked a dollar shortage that is causing imports such as fuel and medicine to run dry.

Malawi has one of the world’s highest HIV/Aids burdens, and the government has a $121m hole in its current budget due to the suspension of an International Monetary Fund loan programme.

Mutharika’s comment to “step in and defend their father” is likely to inflame anger from a public frustrated with day-to-day privations such as having to queue for hours for a tank of petrol.

A loose alliance of opposition groups have told Mutharika they will stage nationwide protests after March 28 if he does not respond to demands such as coming clean on the source of his personal wealth and patching up relations with Britain.

Similar demands in July led to unprecedented nationwide demonstrations, which were suppressed in the crackdown. 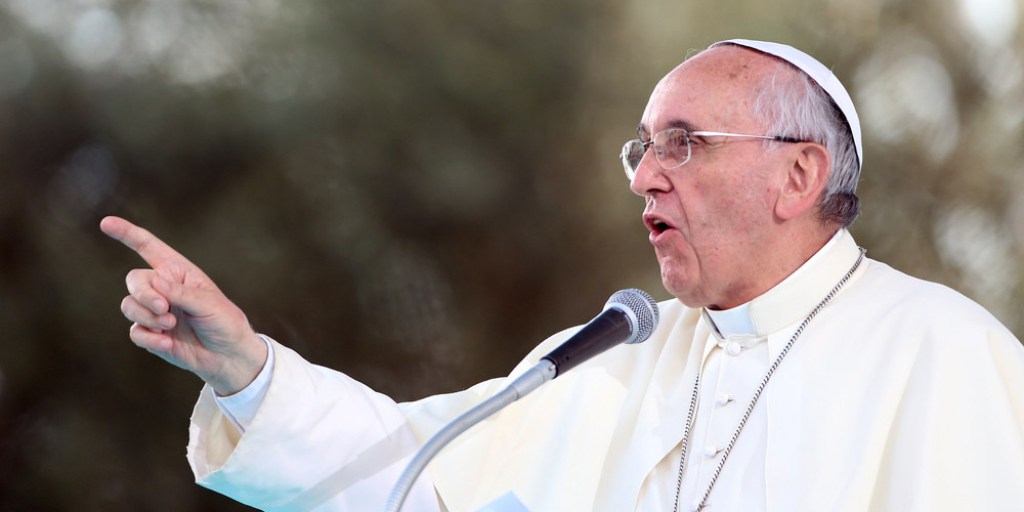 Nkhotakota Women Arrested for Being Found with Chamba