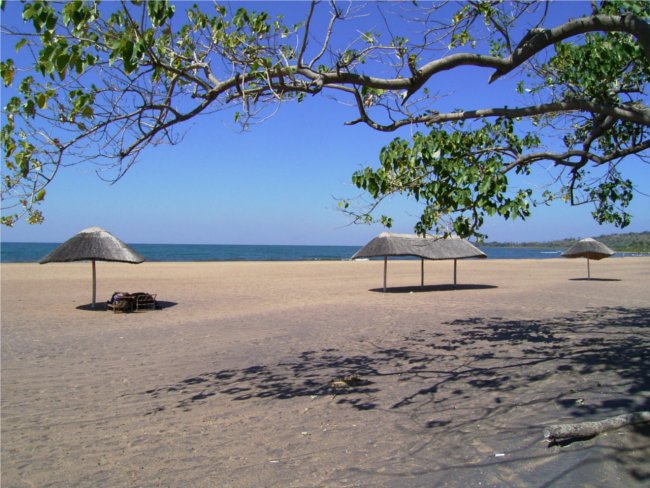 While people like Prof. James Seyani have tried, through the National Herbarium and Botanic Gardens of Malawi, to do their best, the lack of a state-of-the-art, all encompassing laboratory is hindering efforts to examine all of the country’s botanic resources and deter business-minded visitors from profiteering from the country’s botanic resources.

Of course, plans are under way to establish one such laboratory, but it may be a time.

What is needed, in its absence, is the need for Malawians not to publicize indigenous knowledge to prevent it from getting into the wrong hands- people who may end up protecting our own botanic resources using patent laws.

Reason: Traditional knowledge is becoming a billion-Dollar phenomenon around the world and needs to be safeguarded. This is true for Malawians who go to such countries as South Africa to sell herbal concoctions and other traditional medicine.
It would become easy for such people to pass out the knit-gritty details pertaining to the prowess of their medicine, in the process exposing Malawi to theft of its invaluable botanical resources.

Just such a thing happened in Chipata , Zambia, two years ago. A European national was bewildered by a plant that acted as an anesthetic and was being used by local people when removing teeth using the traditional hand method. Perplexed, he asked the locals how the herb worked, and where it could be found- knowledge he later took back home. He has, since, patented the plant and its chemical components.

People, including Zambians, now find their own concoction- now out of their hands and control, anyway- in up market London shops.

The use of botanical resources stolen from African countries and, later, registered as protected patents has raised moral questions over the moral responsibility of pharmaceutical companies, who happen to be the major customers and beneficiaries to such fraudulent deals.

These companies cough millions of Euros to get the nod to use the stolen patents ,a trend that also leads way to exorbitant drug prices as the pharmaceutical companies seek to off-set some of the costs incurred in production of such products.

So, the theft of this knowledge could be disastrous for Malawi, a country- if not the only one in the world- to have no comprehensive analysis of its botanical resources.

It is like wishing away your own cash, really; and, then, asking for a third hand to bail you out of biting poverty.