A Lilongwe-based financial economist has said he expects the Malawi economic to take a quick turn to recovery on the bank of donor aid which is likely to be restored following the succession of Joyce Banda as head of state.

Former Loita Investment Bank Vice President Max Honde said Malawi’s economy with donors, including the International Monetary Fund (IMF) will quickly get back on track since these had derailed because of policies of one man.

Honde said Banda has always had a strong passion for private sector development and creation of wealth for the people at the bottom of the pyramid and expects her to implement business friendly economic policies.

“Her life has been in this area. I therefore expect the leadership to take a very keen interest in resolving the IMF programme,” said Honde.

On whether restoration of relations with the IMF would mean devaluation of the Malawi kwacha, Honde admitted that the kwacha would have to devalue in the process but said that will be mitigated by new foreign capital inflows, boosted by new investor confidence and foreign support.

“We are now in the tobacco season and donor inflows have been pledged. Farmers are looking for better prices for their tobacco, having already paid for their inputs at higher prices. And rhetoric against IMF and donors will be the thing of the past,” said Honde.

He said Malawi must re-engage donors with a sober mind and negotiate with them in good faith.

“This will mean our capable technocrats being allowed to independently work on this programme,” said Honde.

He said the argument that devaluing the Kwacha at a time when we did not have enough forex reserves and generating capacity, had credence but said other fundamentals like the need to take out the informal market and strengthen the formal market, weighed heavily against a strong local currency.

He said once donor support is restored and the kwacha liberalised, Malawi will see problems of fuel and forex scarcity disappearing, as a result, which will re-energize the private sector and arrest the problem of business shrinkage. 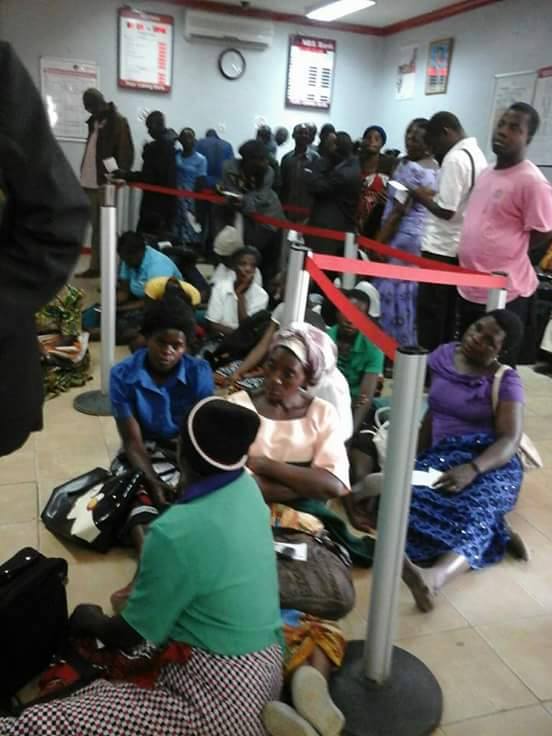