British Secretary of State for International Development Andrew Mitchell was due to meet with Banda and gain “first-hand experience of Malawi’s challenges”, a statement from his office said.

Relations between the two countries grew strained when Malawi newspapers published a diplomatic cable of the British ambassador accusing Mutharika of “becoming ever more autocratic and intolerant of criticism”.

Among the laws drawing international ire were clampdowns on press freedoms and a gay ban. Banda has said she supports the repeal of Malawi’s “bad” laws.

Mutharika died in April and was succeeded by Banda.

Mitchell’s visit comes after the British Department for International Development said it would provide Malawi with ┬Ż30 million (38 million euros, $47 million) to help it manage the effects of devaluation of the country’s currency, the Malawi kwacha.

At the time of the spat, Malawi expelled the British ambassador and London retaliated by ejecting Malawi’s envoy.

Britain was one of the countries that suspended aid to Malawi, citing concerns about Mutharika.

Since taking office, Banda, the country’s first female president, has been working to restore relations with donor nations.

Mitchell is in the country until Friday. 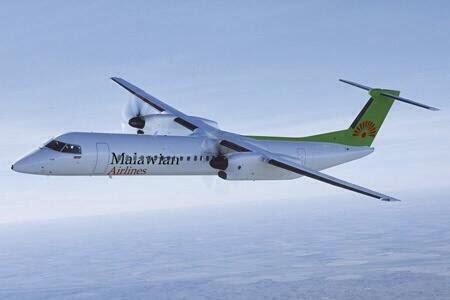