Malawi President Joyce Banda disclosed on Wednesday in Lilongwe that she has instituted a special committee to probe Finance Minister Ken Lipenga for being complicit in the MRA doctoring of revenue figures and MRA borrowing from commercial banks as presented in national budget figures in parliament.


‚ÄúI have instituted a committee that within one week will tell us what really happened. We should not rush into condemning the minister that‚Äôs why I have established the team to probe the matter,‚Äù President Banda told journalists at a news conference.

The President said the four team committee will be chaired by Vice President Khumbo Kachali.

‚ÄúThe Vice President will chair the committee and within one week we will be able to conclude the matter,‚Äù said the President.

‚ÄúFrom what I hear many have documents to support that Minister Lipenga did not know anything on what was happening. I wouldn‚Äôt be emotional to act without finding the truth because I know when you are in such a situation when everyone thinks you are in the wrong but deep down your heart you know you are innocent,‚Äù said President Banda.

MRA board chair Professor Charles Mataya has resigned with immediate effect following the K30 billion scandal that has rocked the revenue authority.

Mataya, who confirmed his decision in an interview on Tuesday, cited management‚Äôs sidelining of the board in borrowing the controversial K30 billion from commercial banks as the main reason.

The Malawi Revenue Authority (MRA) borrowed the money to paint a rosy picture of revenue collection for the hastily implemented zero-deficit budget (ZDB) to show that it was on track.

Mataya said management did not consult the board on the borrowing and he felt like it (the board) was reduced to a mere rubber-stamp.

Said Mataya: “I resigned today [Tuesday] and I do not know who is acting because that is not part of the agenda.”

But according to MBC last evening, Mataya has been replaced by financial guru Thom Mpinganjira.

Mataya‚Äôs decision also comes amid calls for the resignation of Finance Minister Dr Ken Lipenga and MRA Commissioner General Lloyd Muhara to pave way for investigations to ascertain the extent to which the Democratic Progressive Party (DPP) administration went to mask the state of the country‚Äôs economic collapse.

On Friday, Mataya said the board was shocked by Lipenga‚Äôs revelations that MRA borrowed the money from banks to portray ZDB as a success story.

“We never authorised that borrowing. We were never made aware of it,‚Äù said Mataya.

Lipenga‚Äôs admission of the borrowing on Tuesday last week raised resignation calls from various quarters who accused him of feigning ignorance.

Commentators were irked further after Lipenga claimed his hands were clean on the transaction, arguing he did not sanction MRA to borrow from commercial banks to beef up its performance.

He said the report he presented in Parliament in February was based on information given to him by his officials and claimed he did not have any reason to suspect there were discrepancies.

Experts counter-argued that lying to Parliament and the nation was not a simple thing. They said Lipenga should not pretend to be ignorant of the transactions as MRA would only get such a mandate from his ministry. They further said for MRA to borrow, Parliament has to pass a loan authorisation bill.

The scam was first brought to light in February this year by Malawi Forum for Unity and Development (Mafunde) president George Nnensa who claimed he had evidence that MRA borrowed the money from the Malawi Savings Bank (MSB), NBS Bank Limited, Standard Bank, National Bank of Malawi and Indebank Limited at the end of December 2011.

Nnensa, who is Balaka South MP, reported the money was repaid in January this year with interest.

Meanwhile, Lipenga, in a brief statement made available to The Nation on Monday, said he has submitted a report on the matter to President Joyce Banda. He said he is ready to resign if he is implicated.

ZDB was former president Bingu wa Mutharika‚Äôs pet project towards economic independence after he fell out with donors and development partners due to governance concerns last year. Traditionally, donors support the country‚Äôs national budget with resources estimated at 40 percent.

There has been an increase in support for Lipenga‚Äôs firing since the revenue collecting body, which falls under his ministry, borrowed more than K15 billion from banks to support the zero deficit budget.

The budget session of parliament starts Friday and the Minister of Finance will still be carrying out his duties until the special committee determines what really happened.

Nonetheless, Lipenga’s position is now untenable and it would serve the country better if he is moved. 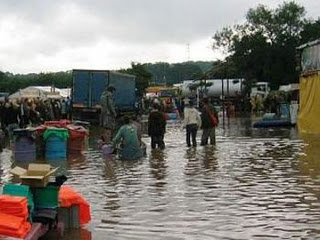 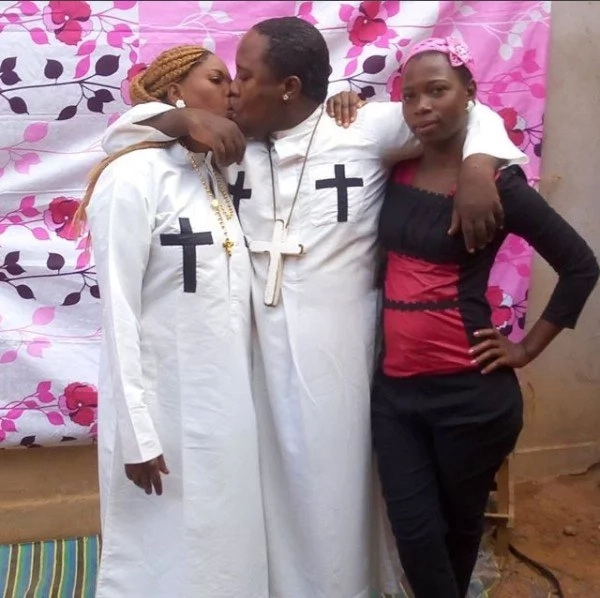 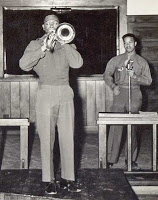