It is easy to see the point in the assertion by the Malawi Minority Rights Awareness that most public comments on the ongoing debate on whether homosexuality should be decriminalized have been based on prejudice, misinformation and discrimination. Because of this, one dare add, the verbal exchange on this matter has been unnecessarily emotional.

One major piece of misinformation is that the legal provision that government wants repealed is about same-sex marriages when everyone who has seen the provision will know that it is talking about something related but very different. The debate would only be more rational if those who choose to comment dealt with the right parameters of the issue at hand.

There is also this often repeated line that homosexuality is an alien behavior and one which is sinful. While it is highly debatable that the orientation is foreign to our culture, one cannot argue against the fact that most religious institutions preach against it as stipulated in their scriptures. It is, therefore, understandable that religious bodies are speaking against it.

What is missing from that debate is that the country‚Äôs Constitution, on which all pieces of legislation should be based, is secular and allows Malawians to hold any religious belief of their choice, including atheism. It must be against the spirit of that Supreme Law, therefore, for the religiously inclined to impose their convictions on those who profess no faith.

Besides, the Constitution expressly says intolerance, discrimination and phobias of any form are against the spirit of the law.

Given the foregoing, until Malawi‚Äôs Constitution is duly amended and made to conform to the dictates of religion, it is unfair to wave the religious card in debating the criminalization of homosexuality. The issue requires a sober reflection. 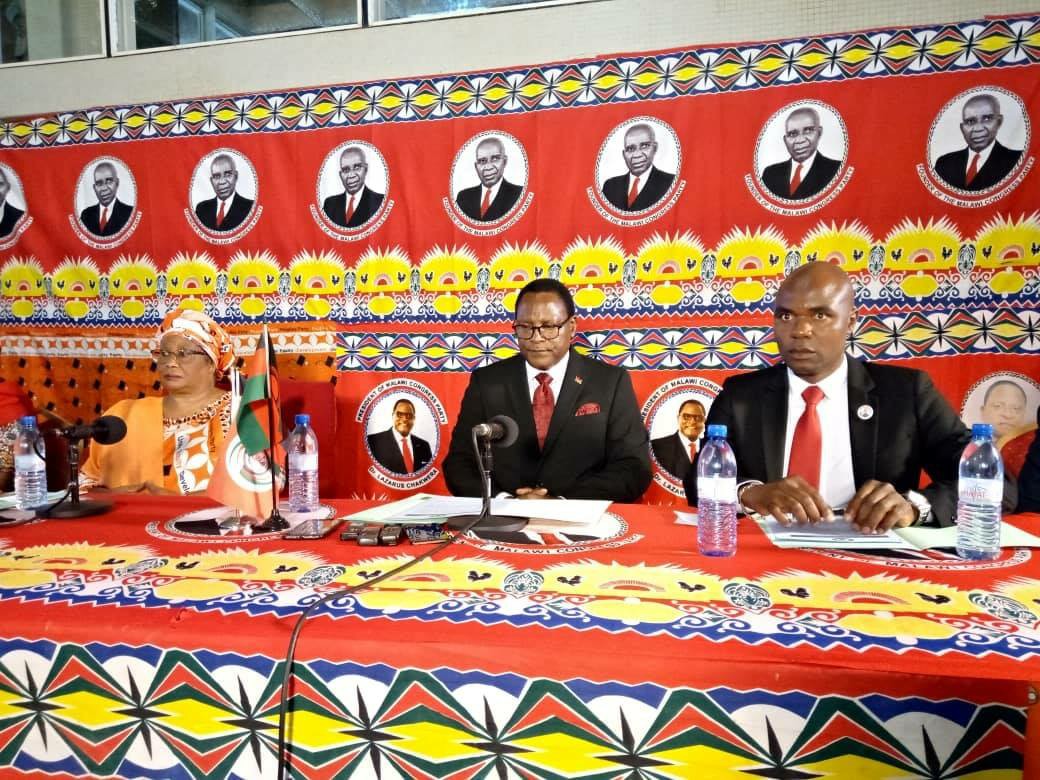 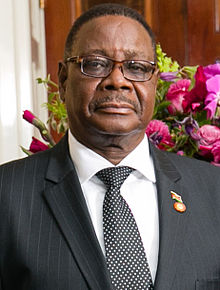 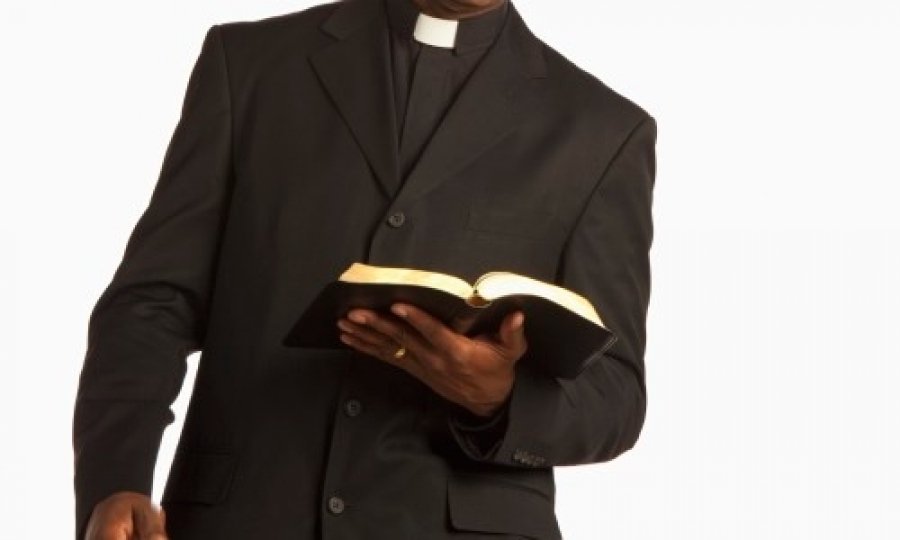