The former ruling party the Democratic Progressive Party (DPP) has taken a swipe at President Joyce Banda for cancelling the African Union summit, saying the decision will have ‘catastrophic consequences’ on the country’s businesses and tourism prospects.

The party further called the People’s Party government a sell out to the west, saying the party has allowed interference from donors to control its foreign policy.

DPP publicity secretary, Nicholas Dausi said in Parliament on Tuesday that the decision will cost the country and Sadc region in continental matters.

He described the decision as “very costly” economically and diplomatically.

“We have lost the spirit of nationalism, we have given away our sovereignty by allowing another country because it is a donor to announce for us a decision like that one.

“We should have negotiated with our counterparts in the AU first before rushing to make such decisions,” Dausi said.

Malawi Government said it was forced not to host AU summit following the organisation’s insistence that it allows Sudan’s president Omar Al Bashir to attend but he is wanted by the International Criminal Court over genocide charges. 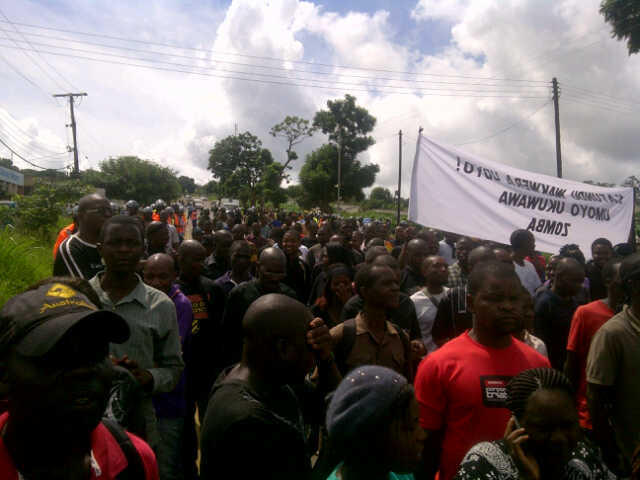