Search giant Google has issued a warring to its millions of users that they could lose the ability to connect to the internet in July due to a computer virus.

The problem began when international hackers ran an online advertising scam to take control of infected computers around the world.

In a highly unusual response, the FBI set up a safety net months ago using government computers to prevent Internet disruptions for those infected users, but that system will be shut down on July 9, killing connections for those people

The FBI has run a campaign for months, encouraging people to visit a website that will inform them whether they are infected and explain how to fix the problem.

After July 9, infected users won’t be able to connect to the internet.

According to Fox News, Google has now planned to throw its weight into the awareness campaign.

The site will be rolling out alerts to users via a special message that will appear at the top of the Google search results page for users with affected computers, CNET reported.

“We believe directly messaging affected users on a trusted site and in their preferred language will produce the best possible results,” wrote Google security engineer Damian Menscher in a post on the firm’s blog

“If more devices are cleaned and steps are taken to better secure the machines against further abuse, the notification effort will be well worth it,” he added

According to the report, the challenge, and the reason for the awareness campaigns is the fact that most victims don’t even know their computers have been infected, although the malicious software probably has slowed their web surfing and disabled their anti-virus software, making their machines more vulnerable to other problems. 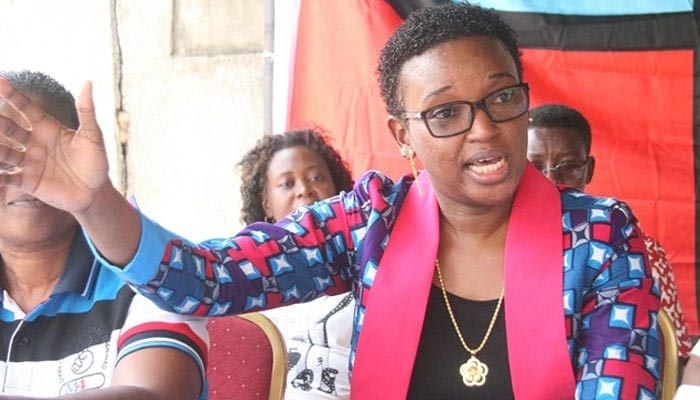 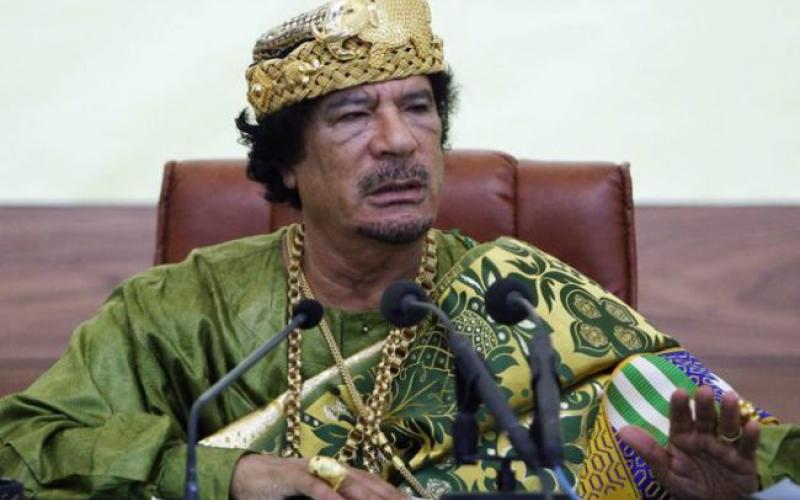