Speaker of Malawi parliament Chimunthu announced Wednesday that he will on Thursday rule on the dreaded section 65 of the Republican Constitution.

The section, touted by many as MalawiŌĆÖs pillar of democracy, restricts Members of Parliament from ditching their parties to join another that is represented in the house.

After the death of President Bingu wa Mutharika many DPP lawmakers ditched the party to join PeopleŌĆÖs Party of President Joyce Banda.

This forced the former ruling party, through the party’s leader in parliament Dr. George Chaponda, to petition the Speaker to declare vacant seats of over 40 legislators who crossed the floor to PP and the ruling on that matter will be known Thursday.

ŌĆ£After receiving the petition from leader of DPP and the responses from the concerned party, I wish to announce that the chair will make his ruling on Thursday,ŌĆØ said Chimunthu Banda.

Meanwhile, at least ten MPs who defected to the PP have gone back to DPP and the latest is lawmaker for Phalombe North Anna Kachikho. 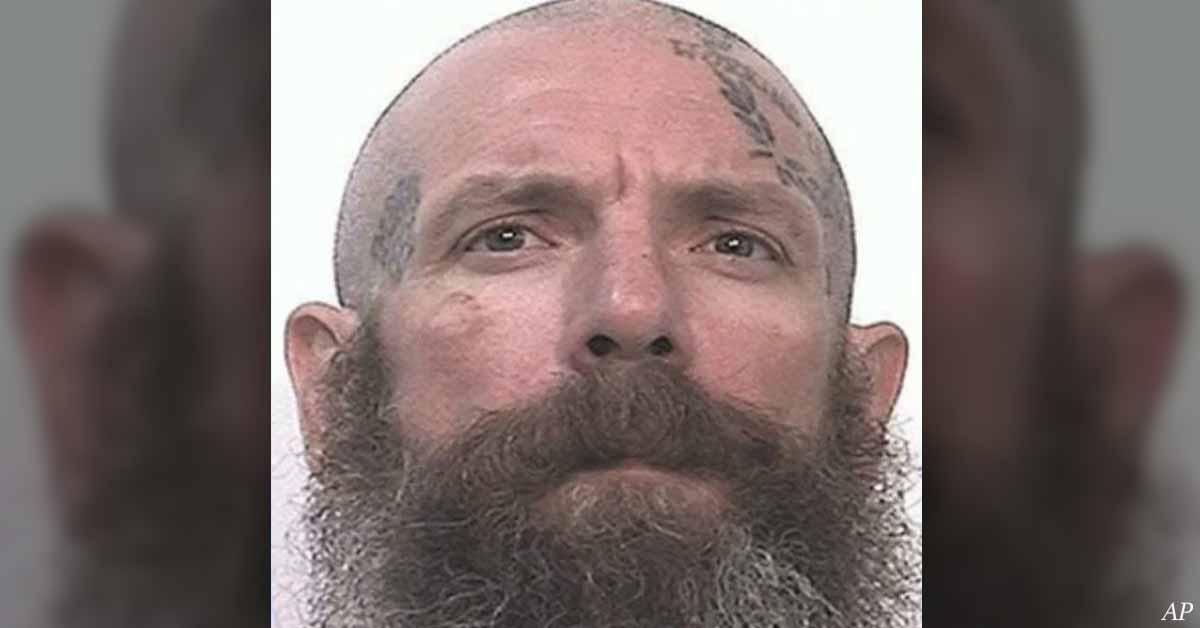 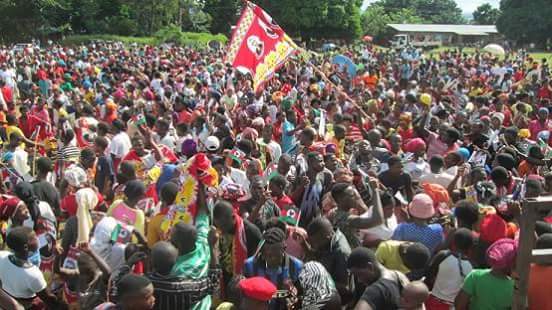