The K1.6 billion (about $6.4m) project was initially expected to be completed by December last year, but due to the economic problems the country was facing under the Mutharika regime, the Japan funded project stalled.

“I want to believe that from the meeting we had last week with the officials from the Japanese Embassy and Japanese International Cooperation Agency (Jica), by July we should see people working on the road.

“Masauko Chipembere Highway suffered some problems; some of them were to do with the financial problems the country was facing in terms of fuel availability as well as procurement of other materials that are necessary for road construction, so that created the problem,” he said.

Nandolo said with the recent 49 percent devaluation of the kwacha, it means the resources that were made available for the project were not enough, and it became necessary to review the budget.

He said that the Japanese government has assured them that before the end of this year, probably by December they should be through with the construction.

Nandolo, however, could not say by how much the figures have shot up because of the devaluation since they have not yet had access to the figures.

During a site visit to the stalled project earlier this year, Transport and Public Infrastructure minister, Muhammad Sidik Mia and his entourage learnt that Nippo and a local sub-contractor left the project site in November 2011. 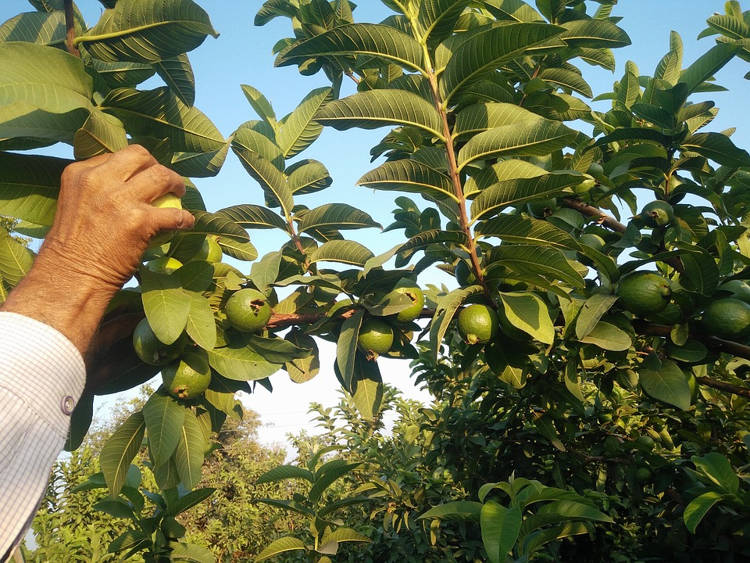 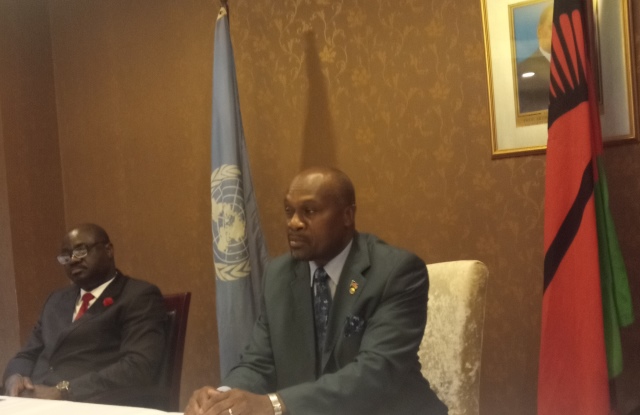