The late president Bingu wa Mutharika administration was embroiled in yet another borrowing scandal, this time involving the Malawi Communications Regulatory Authority (Macra).

Investigations have revealed that the Ministry of Finance (MoF) directly borrowed K400 million (about $1.6 million) from Macra in June 2010.

Documents in our possession show that the Malawi Revenue Authority (MRA), fresh from a similar scandal after it reportedly borrowed K15 billion from local banks on behalf of Treasury to prop up revenue figures and paint a rosy picture of the zero-deficit budget (ZDB), was also used to repay the loan to Macra through questionable transactions.

The documents also show that Macra and MRA may have tried to cover up the transaction that current Secretary to the Treasury (ST) Radson Mwadiwa on Tuesday described as āillegal and beyond comprehensionā.

Macra, in a written response to a questionnaire on Wednesday, admitted that MoF repaid the loan through MRA.

The documents also show that the repayment may have been disguised as VAT (value added tax) refund to Macra. Both MRA and Macra could not explain this when asked for clarity.

According to an agreement between MoF and Macra dated June 24 2010 the borrower, MoF, indicated that it wanted to borrow K400 million and that Macra, the lender, undertook to provide the facility.

The ministry committed to repay on or before July 31 2010, just over a month after the signatures. It was also a condition that the money would be repaid without interest.

But on August 27 2010, nearly a month after MoF was supposed to settle the Macra loan, MRA ārefundedā Macra K400 million in value added tax (VAT).

An insider at the revenue collecting body said even if Macra was registered for VAT, there is no way it would accumulate such an amount of money in VAT for refunds given that it is not in mainstream business.

A payment voucher shows the document was passed on for payment in accordance with Treasury instructions that goods or services had been acquired for public purposes and that the expenditure was a proper charge to public funds and had not been previously paid.

MRA, according to our sources, was off-setting the MoF loan from Macra, but disguised it as VAT refund.

Macra public relations officer and international affairs manager Zadziko Mankhambo, upon being shown the loan agreement, confirmed that MoF borrowed the K400 million from the authority and admitted that Treasury repaid the loan through MRA.

Said Mankhambo: āFollowing a request by the Ministry of Finance, Macra as a statutory corporation, in accordance with Section 56 of Public Finance Management Act, issued a loan through a written loan agreement. The transaction followed all necessary steps and this is reflected in our audited financial statements.ā

Mwanamvekha could not be reached for comment on several attempts when Weekend Nation wanted to know the purpose of the K400 million loan; how it was repaid and whether contracting it was legal and procedural.

It is curious though that Macra could have paid the dividends before the end of a financial year, which ends on June 30 as is the case with the Malawi Government and its parastatals. This means that dividends were paid before the authority closed its books and before an independent audit.

The K800 million pay-out is also higher than Macraās profit-after-tax for the 2009/10 fiscal year that the latest Government Annual Economic report puts at K611 million.

The authorityās total revenue stood at K1.7 billion. Macra makes most of its money on telecommunications and broadcasting licence fees.

But in a follow-up interview on Wednesday, Mankhambo said the dividends are in no way connected to the loan, arguing their audited records would clearly show how much Macra paid.

He said there are no specific dates when to pay the dividends.

But newly-appointed ST Mwadiwa expressed surprise and said he did not understand how Macra would lend money to government. He did not believe it when told there was a written agreement the two parties entered into.

Mwadiwa, who said was unable to exhaustively comment on a matter that happened when he was not there, said according to the law, Macra is required to just have money for its operations provided by government if its revenues happen not to be adequate to cater for its operations.

āWhere did they get that money? If it was excess money, it was governmentās money which was supposed to be deposited in Government Account Number One,ā said Mwadiwa.

The new administration of President Joyce Banda, which ascended to power on April 7 upon Mutharikaās death, fired MRA director general Lloyd Muhara following confirmations that the revenue collecting body borrowed money from local banks on behalf of Treasury to embellish its collection figures. 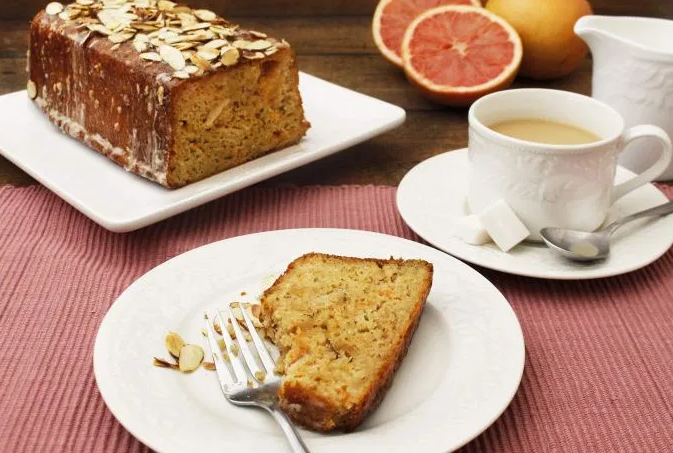