The rate at which heads of government organs are being fired should be of concern to many Malawians.

Of late the country has seen a number of chief executive officers from parastatal organisations and directors as well as senior officers in government arms being fired on technical charges.

The government may have its own reasons, and probably valid ones, for doing what it is doing. But it should be appreciated that there are clear terms of contract that stipulate how such officers can be removed from office and these terms ought to be kept to the letter.

If government breaches any of such terms, the tax payers, most of whom are poor, will pay for such hasty decisions. In addition, some of these firings may be construed as smacking of personal vengeance by officers who want to prove that they are now calling the shots.

We find it fool hardy for any government officers to use a public office to pursue their personal vendetta. Malawi has got too many cases where removal of officers on personal hatred has forced government to pay millions of kwachas which would otherwise have been channeled to the purchase of essential drugs which are still scarce in our hospitals.

Besides, it does not portray a good image for government to be seen to be vengeful.

Apart from risking public funds, these terminations are sending wrong signals of horrible things that Malawians should expect as this government tightens its grip on power.

We advise the government to remember that it takes time to build trust in citizens but a single act of over-zealousness can erode all the confidence the public has in any government. 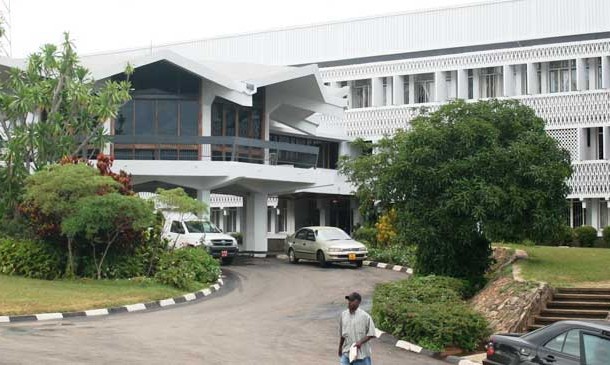 Civil Servants Not Paid Since December Despite Submitting IDs