Sunbird Tourism Limited says it expects the 49 percent devaluation of the kwacha to impact on the company’s bottom line this year.

Sunbird board chairperson Leonnard Chikadya told The Daily Times on the sidelines of the company’s annual general meeting in Blantyre on Thursday that Sunbird might just manage to hold on to the similar performance it managed in 2011.

In 2011, the Malawi Stock Exchange (MSE)-listed hospitality giant saw its after-tax profits shrinking by 54 percent from K347 million in 2010 to K158 million as business slowed down due to, among other things, a chronic fuel shortages which resulted in many cancellations of confirmed hotel bookings and conferences.

The acute shortage of foreign currency experienced last year is also believed to have compromised the standard profit margins as procurements of supplies were from uneconomical local suppliers at high prices.

“Now we have a different animal to talk about, the devaluation of the local currency by almost 49 percent. It has changed the whole structure of the costs for guest amenities. Importations of guest amenities that are put in the rooms are now 50 percent expensive. Not to talk about the cost of production of food. It has gone up significantly.

“As if that is not enough, we have seen the increase in the cost of fuel which has forced most of the travelling public to scratch their heads twice before they can travel to various places, including some of our resorts.

“While 2011 was bad enough, if you take into consideration the bad economic fundamentals which continued to half of this year, for the remaining half of this year we are bound to continue with, what I would call below average performance because of the need to correct these economic factors,” said Chikadya.

He noted that the hotel chain expects 2014 to be the best year.

“I expect 2014 to be the best year. It has always been the case that when you have a general election in that year, the whole industry benefits a lot,” said Chikadya.

During the meeting, shareholders approved a recommendation by directors that no final dividend be declared after declaring an interim dividend of K20 million representing seven tambala per share.

According to Chikadya, when one makes an investment in a company, it is not only about the dividend, but also about how the total worth of the company is growing.

“Yes, the company may not have the cash to pay dividends, but the net worth of the business is always growing,” he said.

In 2011, Sunbird completed refurbishments of Sunbird Capital and Sunbird Mount Soche as well as the construction of The Lakeshore International Conference Centre (LICC) at Sunbird Nkopola Lodge.

The total cost of these three major projects is K2.5 billion of which K2 billion was borrowed from commercial banks. 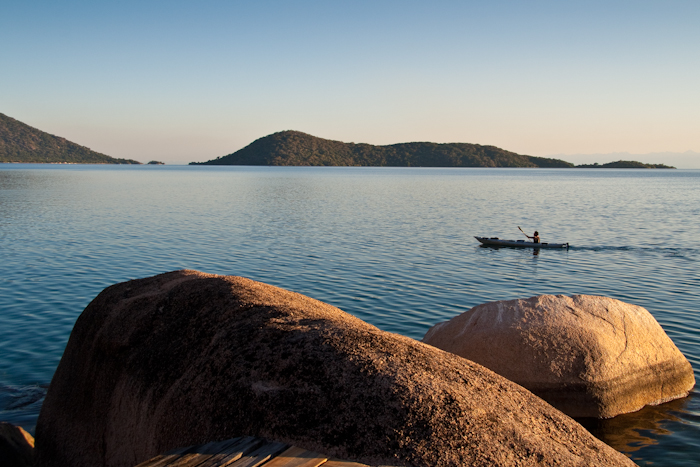 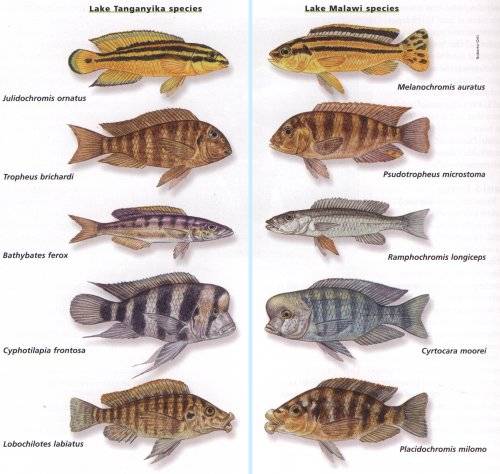