A Zambian national has been arrested in Malawi for allegedly stabbing a Malawian to death over a piece of roasted pork.

Moses Lutepo, 17, of Lundazi is believed to have quarreled with Chawezi Soko, a Malawian, after he (Lutepo) ate some roasted pork Lutepo was selling and allegedly refused to pay for it.
Subsequently, a fight ensued and Lutepo allegedly stabbed Soko on the forehead with a knife.

This is according to a statement released yesterday by first secretary for press at the Zambian High Commission in Malawi, Chansa Kabwela.

Ms Kabwela said the incident happened in Malawiâ€™s Mzimba at a market along the border between Zambia and Malawi.

She said Soko was rushed to the hospital where he died on July 9, due to excessive bleeding. Lutepo is remanded in police custody in Mzimba and will appear in court soon.

Last month, a 56-year-old Zambian national of Lundazi was arrested and charged with possession of six 90-kilogramme bags of cannabis in Mzimba.

There are currently 17 Zambians serving various sentences in Malawiâ€™s prisons.

Mzimba has nine Zambian inmates, Zomba has four, Mzuzu one and Lilongwe has three. 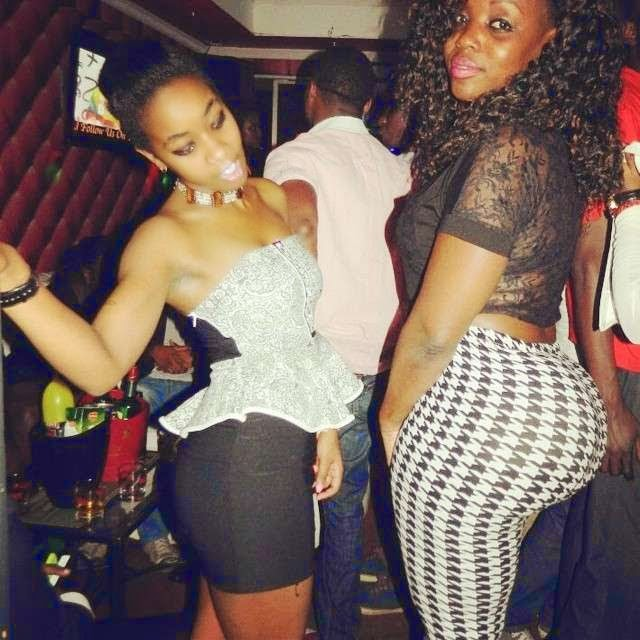 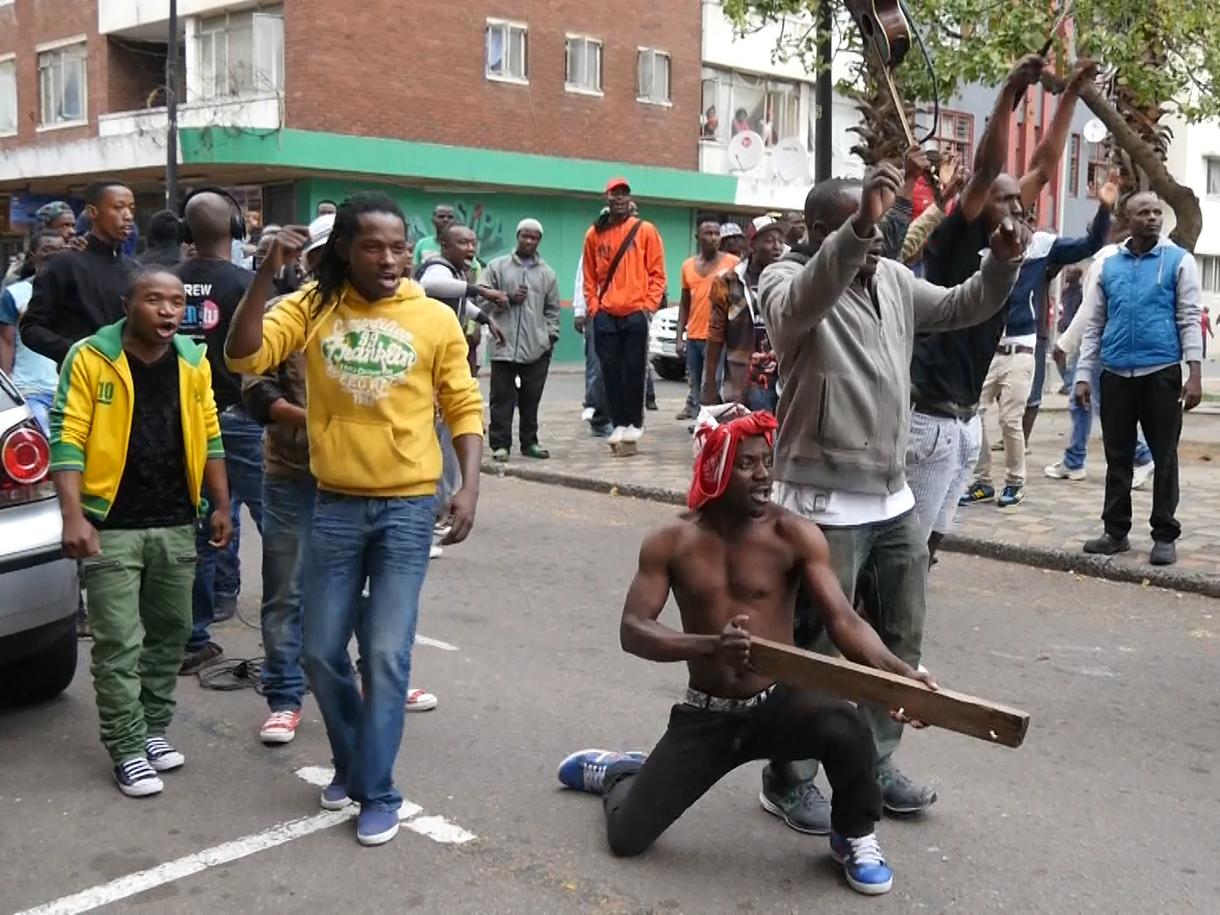 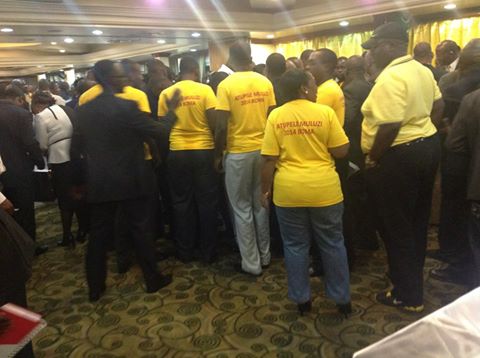