Students at Bunda College in Lilongwe on Monday started boycotting classes in a bid to force college authorities to assure them that they will graduate with University of Malawi degrees. boycott

But College Principal Professor Moses Kwapata told the media that the college had already assured the students that they will graduate under the University of Malawi and not Lilongwe University of Agriculture and Natural Resources (LUANAR).

ŌĆ£However for whatever reasons, the students seem not to trust us, and theyŌĆÖre demanding that the UNIMA Council should actually write them individually on the matter or else theyŌĆÖll continue with the protest,ŌĆØ said Professor Kwapata.

Professor Kwapata claimed that over 2, 000 students at the college, only about 200 students are taking part in the protest.

According to the students, authorities had indicated that they will graduate under LUANAR, a development which did not please them.

On 2nd July, 2012, the principal informed the students that the UNIMA and LUANAR Councils had resolved that, with effect from 1July, this year, LUANAR should commence operating as an independent entity.

ŌĆ£All Bunda College assets, liabilities and staff have been transferred from UNIMA to LUANAR and modalities of handling students and current academic programmes will be settled when the LUANAR Management is recruited by LUANAR Council,ŌĆØ wrote the principal, in part.

Last week, the students wrote the President Joyce Banda to assure them that they will graduate with UNIMA degrees.

The students also asked the president to clarify on the modalities of how they are going to be handled during the transition process.

ŌĆ£WeŌĆÖve a contract with the UNIMA, not LUANAR and, therefore, any attempt to push to LUANAR is illegal and uncalled for,ŌĆØ the students wrote, in part.

Bunda College was delinked from the UNIMA through the enactment of the LUANAR Act of 2011. 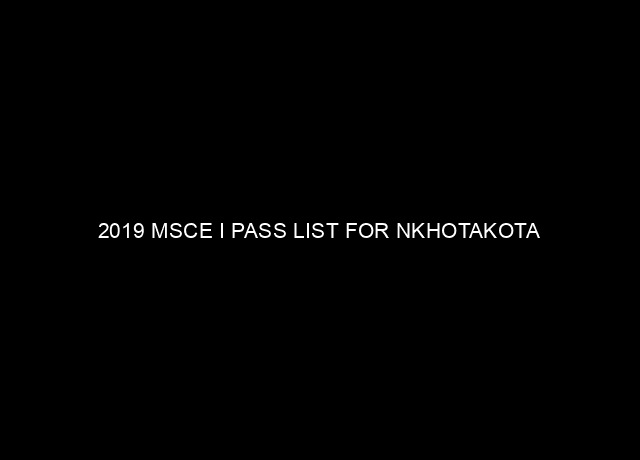 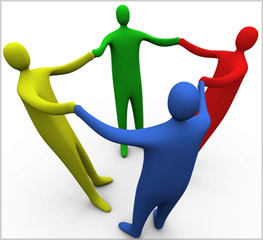