Democratic Progressive Party (DPP) acting president Peter Mutharika on Thursday appeared before the Commission of Inquiry set up to get to the bottom of how Polytechnic student Robert Chasowa died.

Mutharika walked into Golden Peacock hotel in Lilongwe yesterday at exactly 9 am for the constitutional assignment which took a whole one hour.

The inquiry itself was held in camera and under oath, Mutharika said.

“I cannot disclose what we discussed because we take an oath of secrecy. It’s so confidential and we have to respect that. Eventually, the commission will issue a report. Like the July 20th, there is now a report. Why don’t we wait until a report is issued? Commenting on it now would be a violation of the oath of secrecy,” Mutharika said.

A number of individuals and institutions have appeared before the commission in Blantyre and Lilongwe to provide information in camera on circumstances that may have led to the controversy of the death.

Chasowa, then a fourth-year Bachelor of Mechanical Engineering student at the Polytechnic, was found laying dead on the college campus in Blantyre on September 24, 2011.

While the police said he had committed suicide, a postmortem conducted later led by Histopathologist Dr. Charles Dzamalala suggested that the student may have been killed after an assault. 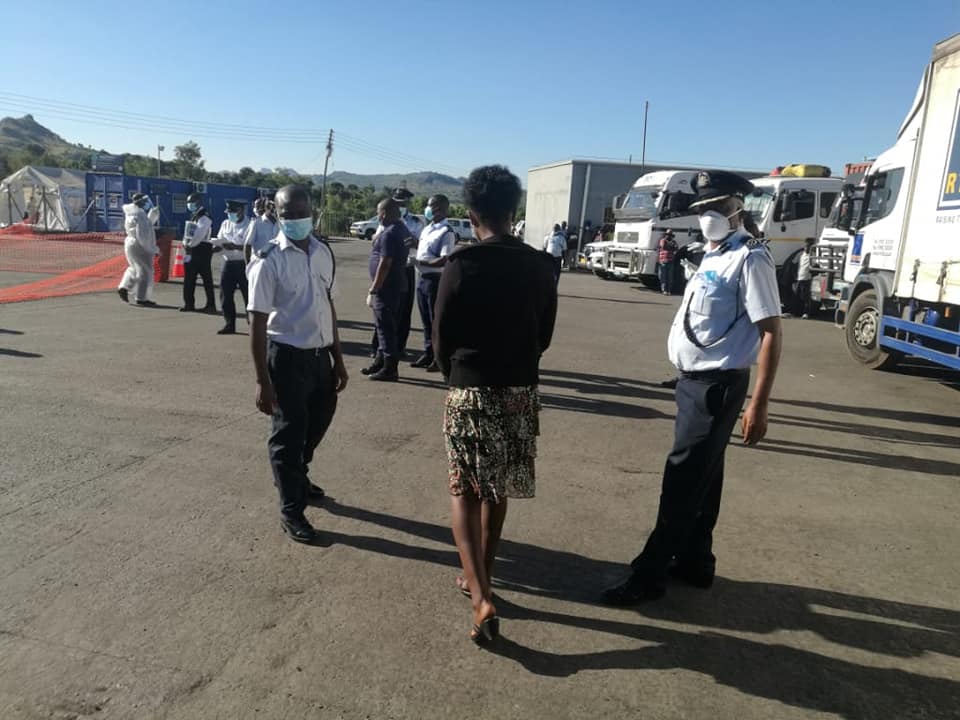 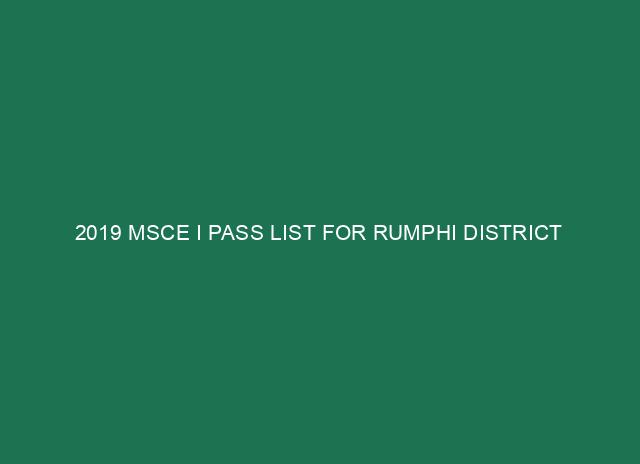 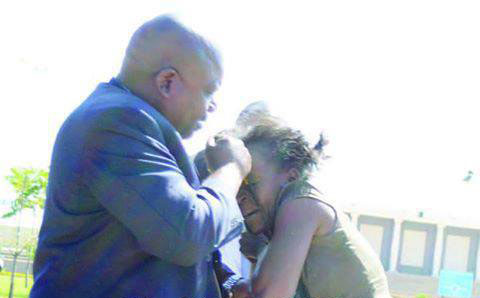