overnment has cancelled prospective fertiliser procurement contracts for farm input subsidy which were supposed to be awarded to 20 suppliers. which included Mulli Brothers and Noel Masangwi on suspicion that corruption was involved.

A senior government official in the Ministry of Agriculture told The Daily Times the contracts have been cancelled because firms which performed poorly last year dominated the proposed list submitted to authorities for final vetting.

The official said the recent transfer of some top officials from the ministry to other departments is directly linked to the cancelled prospective procurement contracts for supply of subsidised farm inputs.

“A number of official from the Ministry of Agriculture failed to explain why some firms which did not deliver some tonnage of fertiliser they were supposed to procure last year under the same programme received full payment, and have again this year also been awarded bigger contracts,” the official confided in The Daily Times.

But Agriculture Minister Peter Mwanza in an interview yesterday said it was wrong to state that the prospective contracts have been cancelled when the process of reviewing applicants from suppliers and transporters is underway.

“I know that the process of scrutinizsng and evaluating suppliers and transporters is underway and this is done by the civil servants in my ministry. The process is actually done diligently to ensure that it is in compliance with the Public Procurement Procedures, Guidelines and Regulations, so that the procurement and distribution of farm inputs becomes a success,” said Mwanza.

He added: “At this point in time no one can talk about contracts being awarded or cancelled when the process is underway and as the responsible minister I have not yet received the report from my ministry, and no supplier has been awarded a contract or signed a contract.”

Leaked documents in our possession show that some of the companies which were initially on the list of 20 suppliers of subsidised farm inputs are Mulli Brothers, Elvis Suppliers & General Dealers, Simama General Dealers, Sealand Investments, Nyiombo Investments and Farmers World.

Following the alleged cancellation of the initial list, it is not known if all the 20 suppliers will make it to the final one.

Commenting on the development Elvis Suppliers and General Dealers managing director Noel Masangwi said in an interview yesterday that he was not aware of the development.

“I have not yet received any communication on the development. As far as I am concerned, the ministry has not yet communicated to the suppliers. I am hopeful that once the entire process has been done professionally we will be informed,” he said.

The Farm Input Subsidy Programme (FISP) has improved food security at both national and household level.

Despite its obvious successes, the programme has been dogged with several challenges to the extent that several experts have faulted its design, implementation and management because it has been susceptible to fraud and corruption.

On issues of suppliers, Chancellor College political analyst Blessings Chinsinga in one of his papers observed that the programme has degenerated into a source of some kind of political patronage.

“This created fears of potential deinstitutionalisation of the fertiliser industry since the companies’ existence could be linked to the lifespan of the Farm Input Subsidy Programme,” he pointed out.

He feared that established companies in the fertiliser industry could substantially scale down their business due to lack of business as most procurement and transport contracts are awarded to companies with close connections to the government. 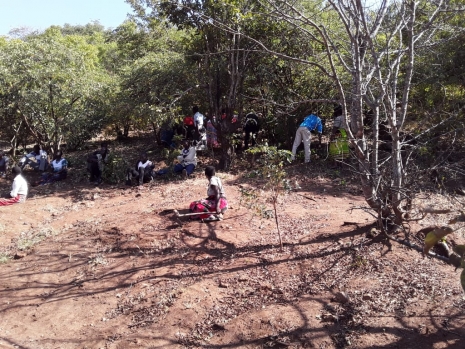 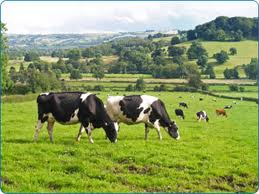 The Future of Food and Farming