The recent spate of police arrests of senior government officials and an opposition Democratic Progressive Party (DPP) MP have sparked a debate.

DPP, the former ruling party, thinks the arrests smack of witch-hunting. However, Minister of Information Moses Kunkuyu has dismissed this as untrue.

He says the government is committed to police independence and that the suspects have been arrested on abuse of office charges.

Kunkuyu’s assurance is very easy to sway someone into believing that the government is right. However, precedence was set by previous governments where politically motivated arrests took centre stage following regime change.

As we write, there are scores of files of unfinished cases in the country’s courts of politicians or senior civil servants who were arrested when United Democratic Front (UDF) came into power, taking over from Malawi Congress Party (MCP) in 1994.

There are also scores of pending court cases of politicians and government technocrats who were arrested during Democratic Progressive Party’s (DPP) reign, after it took over from DPP in 2004. Yet such cases have not been concluded and the people involved have been on bail for years, effectively rendering the bail useless.

For some of the cases, some accused people sued the government for unlawful arrest or unlawful dismissal from their jobs and they have been awarded huge sums of money in compensation from the government coffers.

Now that People’s Party (PP) has taken over from DPP, we see a new wave of arrests.

Kunkuyu’s assurance, therefore, can only be taken with a pinch of salt and we give this government the benefit of doubt that it is going to professionally pursue the numerous cases it has started to their conclusive end.

We do not want to defend the arrested individuals at this point in time. They have got their rights and they can demand them in the courts.

Our plea though to the government is to ensure that it has watertight cases before effecting arrests. If some individuals who served in the previous regime abused their offices and the government has sufficient evidence to prosecute them, let it go ahead to pursue the cases. The government is not a church and people who commit offences within its ranks have to account for the same.

However, if there is no sufficient evidence to prosecute the accused people, why should the government waste taxpayers’ money chasing these people? The authorities should not use the state machinery to get rid of certain people in the system by slapping them with tramped up charges.

But like we have said, we give this government the benefit of doubt. Time will judge them whether these arrests are professional or merely a witch-hunting exercise aimed at cleansing the system of the people they do not want to work with. 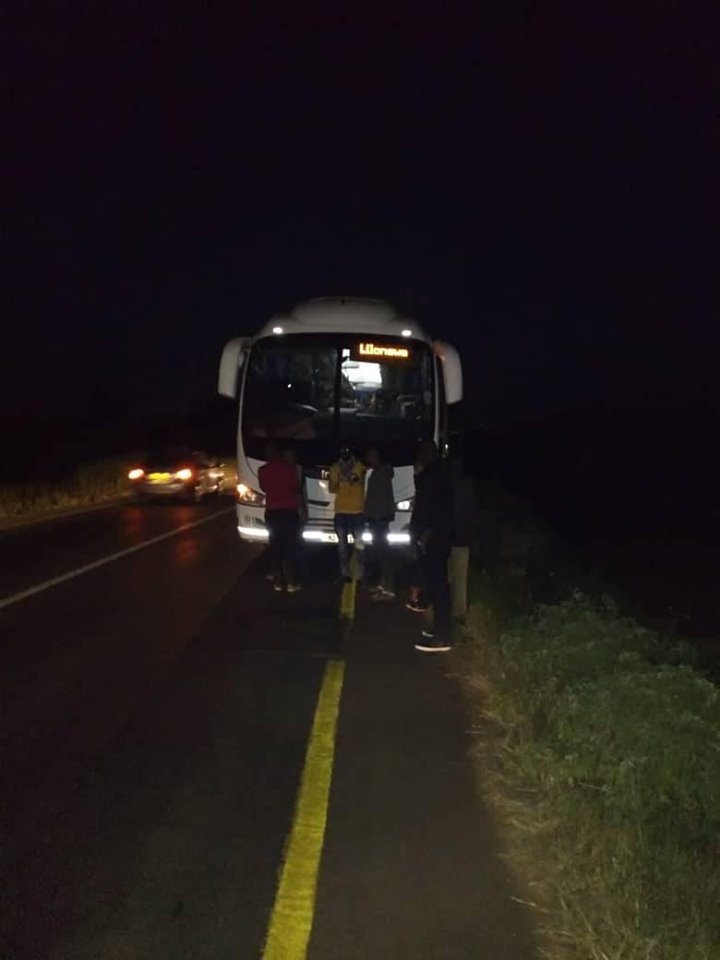